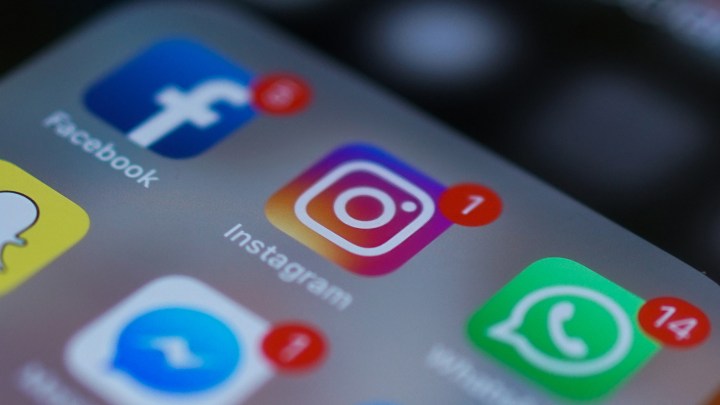 There’s growing concern among mental health professionals and child advocates about the “like” buttons of the social media world. They say kids’ drive for validation and popularity on services like Instagram can lead to anxiety, depression and low self-esteem.

Instagram itself nodded at the problem recently when CEO Adam Mosseri announced a limited experiment to hide like counts on some posts.

The like button is an integral feature of Instagram, allowing a user to give a click of approval to a picture or video. Counting likes can become a popularity contest and that can be a problem for kids, said Dimitri Christakis, editor in chief of JAMA Pediatrics.

“Children compare themselves to others via social media, and that can lead to feelings of inadequacy, social isolation and depression and anxiety,” he said.

Christakis said more research is needed to prove these connections. And a test of sorts is now being conducted by Instagram itself. For about the past eight weeks, some Instagrammers in Canada have only been seeing the number of likes on their own posts — no other users get to see that data.

An Instagram spokesperson said the company’s CEO is bullish on the results so far, but offered no other details.

Pamela Hurst-Della Pietra with the group Children and Screens today called for Instagram to ditch like counts altogether “for United States users, and not just as an experiment.”

Amassing likes allows Instagram influencers to attract advertisers, but CFRA analyst John Freeman said he wouldn’t be surprised if Instagram de-emphasized likes in the future because it’s easy to game the system.

“From the advertiser’s perspective, they’re not interested in the number of likes,” he said. Advertisers want richer data, “not just likes, but strong dislikes and how many of those dislikes came from Pennsylvania,” he said.

Freeman said moving away from likes could also be a way for Instagram and its owner, Facebook, to appease critics who are concerned about the corrosive effects of social media. 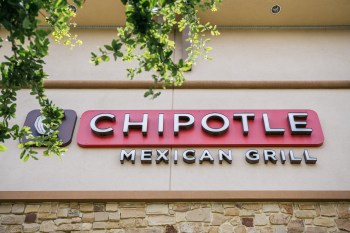