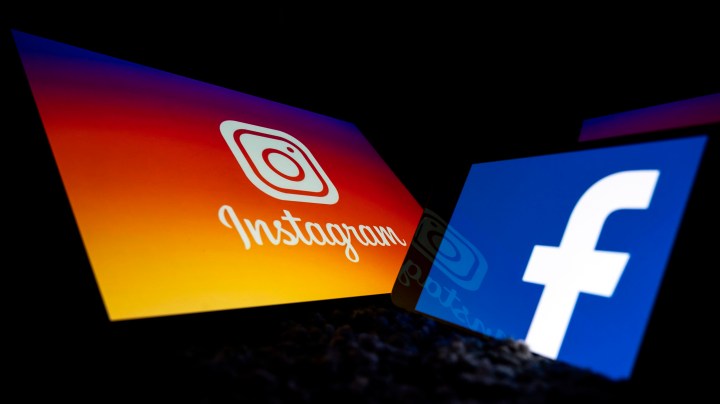 COPY
Facebook halted the development of a version of the Instagram app aimed at children 13 and under — but only temporarily. Lionel Bonaventure/AFP via Getty Images

Facebook halted the development of a version of the Instagram app aimed at children 13 and under — but only temporarily. Lionel Bonaventure/AFP via Getty Images
Listen Now

Following criticism over its handling of teenage users’ mental health, Facebook said Monday it was “pausing” plans for a version of its Instagram app for kids.

The Wall Street Journal recently reported that Facebook’s own research found that Instagram can be especially harmful to teenage girls, with one in three saying Instagram made them feel bad about their bodies, and many users reporting an increase in anxiety and depression.

The company says it still plans to move forward with a “safe” app for kids under 13. Is such a thing possible or advisable?

In a blog post published today, head of Instagram Adam Mosseri said that kids under 13 were already online, misrepresenting their ages and downloading apps meant for older teens and adults. Megan Moreno, a pediatrician who studies social media’s impact on adolescent health at the University of Wisconsin-Madison, isn’t buying it.

“Kids are going to eat candy anyways. But that doesn’t mean that in school cafeterias we provide them endless access to candy. So I’m not sure if that argument completely holds up,” Moreno said.

There’s another challenge for a kids-only app, said Amanda Lenhart with the Data and Society Research Institute in New York: “Often kids don’t want to be in those spaces, because it’s more limited, who they can reach,” she said. “And a lot of times these sort of walled gardens for young children end up having pretty substantive problems of their own.”

Consider YouTube, which came under fire when inappropriate videos kept busting through the filters on its kids’ app.

Carrie James, who researches teens and social media at Harvard’s Graduate School of Education, said that while she saw value in trying to make content safe for kids, in practice: “This question gets murky, since the content that makes one kid feel terrible, might actually be benign, or even affirming, for another kid,” James said.

Ultimately, what’s good for kids can depend a lot on the kid.