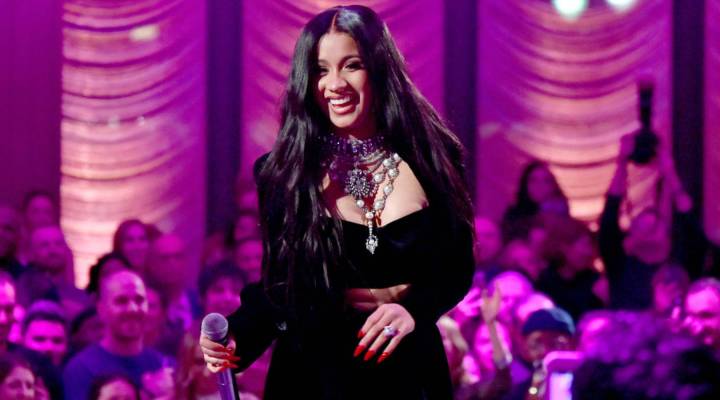 “She’s the first female artist to have five songs on the top ten at the same time on the Billboard chart,” said Charlie Coffeen, a musician who teaches hip hop history at Columbia College Chicago. “She’s a household name in a matter of five months.”

Cardi’s summer hit “Bodak Yellow” may have helped make her a household name, but she’s been building her fan base on social media for years. The Bronx-born rapper is no stranger to the internet. Years before she dropped this album, she was the subject of many viral videos and memes from her time spent on the reality show “Love & Hip Hop New York.”

Fans that have followed her since then are familiar with her candid personality online. She frequently shares the struggles of her career on her social media platforms, including in a recent (and quite profane) Instagram post questioning where her tax money was going.

“I want to know what are you doing with my f*cking tax money,” she said in the Instagram rant. “I’m from New York and the streets is always dirty, it was voted one of the dirtiest cities in America, there’s still rats on the damn train.”

Cardi B is getting into tax policy now. She says she’s paying 40% of her income in taxes and wants to know where the money is going…”when you donate to a kid in a foreign country, they give you updates on what they’re doing with your donation….I want updates on my tax money.” pic.twitter.com/E1hITGNqee

“I thought it was a really honest depiction of what probably a lot of us feel around this time of year when we’re doing our federal taxes,” said Peggy Bailey at the Center for Budget and Policy Priorities, which tracks how federal tax dollars are spent.

This taxpayer explains that she would like somewhat more transparency in how government spends her tax dollars.

Warning: the use of one anglo-saxon word in this short monologue is somewhat repetitive https://t.co/jmuVvA1IKm

“When you’re driving to work on the highway, those are federal dollars,” she said. “If you go to a hospital, the federal government has provided money for that. If you’re a family on Medicaid the federal dollars are a part of that and providing rental assistance and affordable housing.”

With Cardi B’s growing popularity, and wealth, she’ll probably see more of her money moving to the IRS in the future. 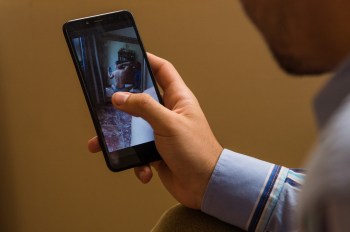 OnlyFans reversed its policy, but sex workers are still wary