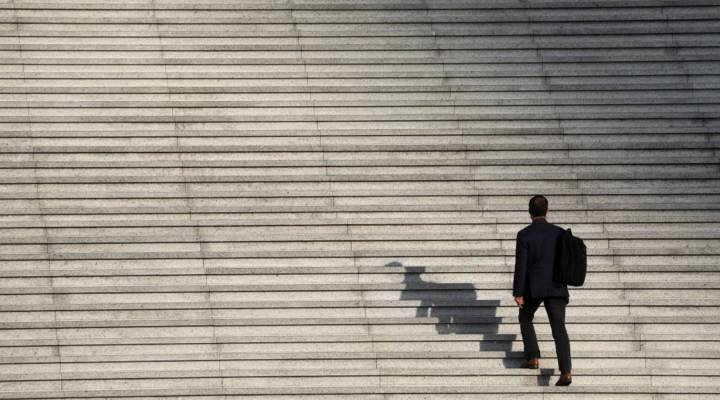 Earlier this week, we asked our listeners if it’s possible to quit your job gracefully. We got lots of stories and questions in response, from on-the-spot quitters to some who maybe gave a little too much notice before leaving, and got stuck with the projects no one wanted. Then there were those who brought in smoked rib as a parting gift, swore by the handwritten thank you note, or wondered what the sweet spot is when it comes to leaving on good terms without getting saddled with ongoing questions after they’re out the door.

Can quitting your job be done without burning bridges?

Yes, absolutely it can. It’s really normal to move on from jobs, it’s a regular part of doing business, and if you handle it professionally you shouldn’t burn any bridges. Handling it professionally means you give a reasonable amount of notice. You spend your remaining time there working to leave your projects in good shape, so that whoever comes in after you can see where things stand and you help with a smooth transition during your notice period. I will say it’s true that some managers take resignations personally, like it’s some sort of betrayal. That’s not reasonable — you’re only going to see it in dysfunctional environments.

How much notice should you give?

What if your boss wants you to stay on longer, train your replacement or answer questions long after you’ve left?

One thing to know is that the purpose of the two week notice period isn’t that it’s for your employer to hire your replacement in that time. Sometimes I hear people saying “Oh, I feel guilty, I feel like I need to stay longer. It’s going to take them so long to interview candidates and I want to be here to train the person who replaces me.” The idea with the two week notice period is not that that will be enough time to interview people and hire someone and have them start while you’re still there. The idea of the two weeks is that it’s time to wrap up your work and leave behind information about your projects so you shouldn’t get guilted into staying until they can hire someone. One of the best things you can do during your notice period is to create documentation on the sorts of things people might want to ask you after you’re gone, like passwords or contacts, and make sure people know you’re leaving and where they can find it and then that way if you do get contacted hopefully you can just refer them to that document.

What about the people who quit in the proverbial blaze of glory, or resign on the spot? Any tips for that moment?

I think if it is not something like taking a stand on something that’s very important ethically, if it’s “I just can’t stand being here anymore, my boss is driving me crazy, I can’t spend another minute with these people,” that I would really encourage people to try to give two weeks. You can do it that day. You can have the resignation conversation right then even, if you’re really sure you want to do it. But give two weeks, because it is considered such a professional standard that typically if you don’t do it it is going to burn the bridge. And that means you might not get a good reference and it might impact your reputation. So if you can give two weeks I would do it. I would also say maybe don’t do it that day if you can hold off. Go home. Think about it. Sleep on it. Sometimes people change their mind.

What about the question of references when it comes to quitting on the spot? Maybe a potential new employer will contact the people you want them to contact, but someone doing their due diligence may contact everybody. How do you handle that?

I think to the extent that feels possible for you, you’re always better off taking the high ground. Try to preserve the bridge if you can. It’s not always an option, but if you can, it will probably make your life easier in the future. Sometimes people think, “Well I just offer up this particular manager as a reference.” And sometimes that works. But sometimes they’ll contact whoever happens to be on your resume, or the next job that you’re applying for will be with someone who knows your old boss and they’ll just reach out informally. So if you feel like you have the option to leave in a way that’s professional and reasonably amicable it’s a favor to yourself to do it.

Is an email enough to say goodbye when you resign? Or should you bring in handwritten notes, or food, or some other kind of acknowledgement?

I love the note. I don’t think you need to do gifts or food, although if that is your style there’s no reason you shouldn’t. But I’ve always found the nicest thing you can do, especially with your boss, is to tell them what you got out of working with them. It’s an especially nice gesture to give your boss a note or a card telling them what you learned from them or what you appreciated about their management that can really cement the relationship at a time when you when you’re walking away and make them more likely to be a resource to you in the future. 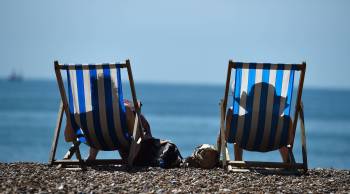