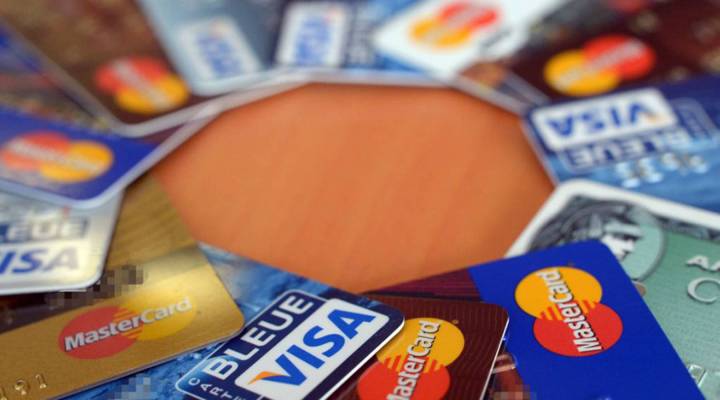 Most credit card users these days want something back – like points, miles or money.

“People of all shapes and sizes, all income levels, they all prefer cash back for their credit card rewards,” said Matt Schulz, with Creditcards.com. He said store cards can’t compete with perks from cards like Visa and American Express, which are in an arms race of rewards.

Back in the 1990s, nearly 20 percent of shoppers used single-store cards. Now, only about 6 percent of people use those types of credit cards. It’s not just about the perks and simplicity of carrying fewer cards – its also a generational thing, said Ron Friedman, a retail consultant with Marcum LLP. He said when he was growing up, his “parents had a credit card for every department store.”

“A lot of times those types of cards are the only option for certain people,” Schulz said. The average credit card rate is 16 percent but for store branded cards the rates are between 22 and 26 percent.

Offering store credit cards also builds customer loyalty. That’s why stores aren’t giving up so easily. Retailers like Macy’s and J.C. Penney pour on the promotions. Stores like Nordstrom offer tiered reward systems to customers who spend more on their store cards, all in an effort to get customers in their brick and mortar stores – or at least shopping using their store credit cards.