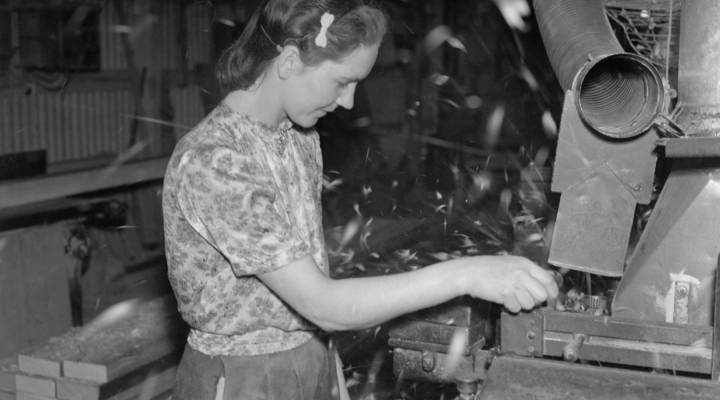 Congress has a serious problem with sexual harassment and assault, according to California Rep. Jackie Speier. She said that’s in part because members and staff aren’t required to undergo sexual harassment training — something commonplace in corporate America.

Several members of Congress are proposing bills to require this kind of training on Capitol Hill. But here’s the problem with training: It’s not totally clear that it always works.

Vicki Magley, professor of psychology at the University of Connecticut, joined us to talk about some of the mistakes employers make when trying to implement sexual harassment training, and how to do it right.

Sabri Ben-Achour: So what does the research show when it comes to sexual harassment training?

Magley: Well, unfortunately I need to be very, very clear in answering this question. The existing empirical research is so limited that there are truly are only three studies out there that have examined, in the workplace, trainings with real working adults. One of these studies found, unfortunately, that training men can lead to backlash. Another has found that knowledge is only increased for some people, but not all people, in terms of knowledge about sexual harassment. And one of the big findings I think out of this third study is that harassment training can be effective if it is done within an organizational culture that is perceived by the employees to be ethical.

Ben-Achour: Basically, it sounds it sounds like if people are going into a training thinking, “Oh, this is just for show, the company doesn’t believe this, this is just to cover their backs,” then it’s not going to be effective?

Ben-Achour: Given this limited research, how do you do it right?

Magley: Oh, that’s a good question. In June of 2016, the EEOC published a report on the study of harassment in the workplace. They highlight in particular the value of making certain that the training is perceived to be genuine to try to minimize any type of cynicism going in before the training. Interestingly, the EEOC report also highlights the importance of potentially shifting to civility training and civility interventions.

Ben-Achour: What is it about shifting the paradigm to teaching people how to be professionals as opposed to focusing on sexual harassment? What is it about that shift that you think would be more effective?

Magley: It’s about how people enter into that training. When you enter into it prepared to be told that you’ve been naughty, you go in cynical. When you enter into a training scenario where you’re being told explicitly that we’re going to give you ideas on how to create community, on how to bond with one another in productive, cohesive collaborative kinds of ways, it’s the mindset.