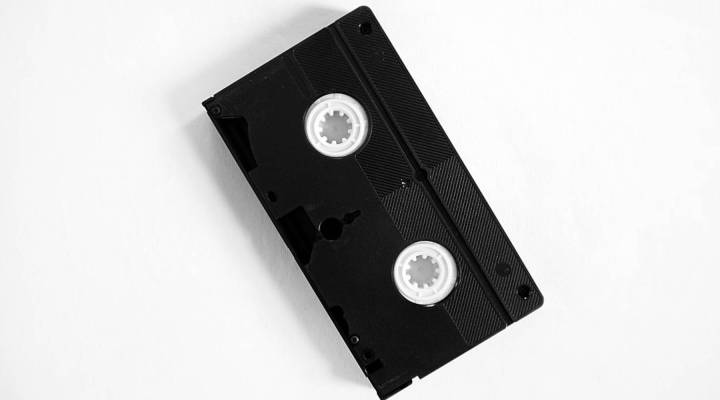 When people find out they have to spend their afternoon at work with Patti Perez, they are rarely excited. Most often they dread the experience. That’s because Perez, who is an employment attorney with Ogletree Deakins, is there to teach them about sexual harassment.

“Some of the compliments that I get after the training is: ‘I was really dreading coming to your training session, these are always boring. They never helped me. You actually gave me a perspective that I never really thought of, and thank you for not making it horrible.’ Thank you, I guess? I think that’s a compliment,” Perez said, laughing. “I think people now expect these training sessions to be unrealistic and boring.”

To many U.S. workers, sexual harassment training has become synonymous with being cooped up in stuffy conference rooms with their co-workers watching cheesy, unrealistic videos. That kind of training goes in one ear and out the other. For many companies, the main concern is checking the training off their to-do list. Instead of tackling the issue and trying to build a culture where sexual harassment is not tolerated, they buy liability insurance in case an employee sues and move on. And playing those videos counts as training.

The market for sexual harassment training is not insignificant considering that some states require it. In California, where Perez works, companies with 50 or more employees are required to provide two hours of sexual harassment training for any supervisors within six months of being hired and every two years thereafter. Online training, which supervisors can do on their own time, is enough to meet the requirement.

More than three-quarters of companies offer some type of harassment training and about a third of large firms budget as much as $100,000 for it. Many large and small companies have also begun investing in employment practices liability insurance, which covers costs associated with sexual harassment claims made by employees. Over the last 25 years, this type of insurance has become a $2 billion a year industry.

But when companies put on sexual harassment training mainly to protect themselves from potential litigation, employees end up feeling that the company is not committed to changing the culture.

“When employees go to training that is motivated by legal protection, then they are not invested,” said Eden King, organizational psychology professor at George Mason University. “In fact, they are cynical. They know there’s a lack of commitment to the actual change, and that cynicism results in poor outcomes.”

Videos designed for companies just concerned with compliance depict blatant and unrealistic behaviors. Sexual harassment in the modern workplace is much more complicated.

“The situation that they put in these [videos] aren’t at all nuanced. They tend to be kind of stereotypical and very cheesy,” pointed out Perez. “A creepy guy comes up and leers at and inappropriately touches a woman. Not to say that that doesn’t happen, but in my mind, if in 2017 you are unaware that that’s inappropriate, then I don’t know what rock you’ve been living under,” she said.

“In real life, it’s much more nuanced than that. It’s that … someone might be behaving in a way that is offensive to another person, but they just don’t understand why another person might look at their behavior as unwelcomed,” she continued.

In her training classes, Perez has shifted away from using videos. Instead, she creates scenarios based on real-life sexual harassment investigations and asks participants how they would act if they found themselves in a given situation. Acting out such scenarios allows for participants to think about whether some behaviors are a gray area as well as try to figure out why someone might be offended by a particular behavior.

“It’s hard to do sexual harassment training well because it’s a complex issue. It’s a sensitive issue,” King explained. “The main things they study in harassment science is about recognizing harassment, because it’s very rarely black and white, quid pro quo. It’s much more common that it’s complicated interpersonal interaction that can be interpreted in different ways.”

The need for better training and more nuanced videos has been addressed by an unlikely source. Celebrities like Cynthia Nixon, Michael Kelly and Emmy Rossum have recently starred in a series of short films produced by David Schwimmer, Sigal Avin and Mazdack Rassi that are part of a #thatsharassment campaign. It’s designed to raise awareness about subtle forms of sexual harassment. In one video called “The Coworker,” a male bartender gropes his female coworker. In another called “The Boss,” a female employee is kissed by her boss who then suggests they hug it out to make it less uncomfortable. The six videos, all of which are based on real incidents, were released on Facebook and combined have been watched more than million times.

Back in 2015, the Equal Employment Opportunity Commission created a task force to look into whether the past 30 years of corporate sexual harassment training actually worked. Last summer, the task force delivered its findings.

“Much of the training done over the last 30 years has not worked as a prevention tool — it’s been too focused on simply avoiding legal liability,” the 2016 report read. That’s not to say we should end sexual harassment training altogether. The training must change, the EEOC insisted. And corporate leadership must play a key role.

“It’s hard for me to imagine what else you can do to convince organizations that they need to do more,” King said.