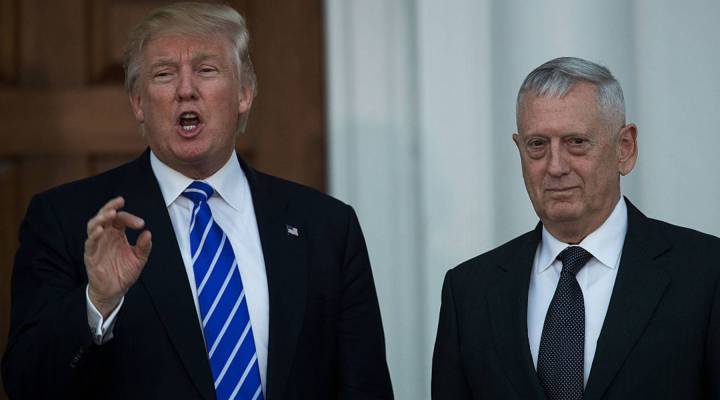 Another key job in the Trump administration has been filled. Retired Marine Corps General James Mattis is the president-elect’s pick for Secretary of Defense and the official announcement comes Monday.

It is unconventional to name a retired general officer to run the Pentagon for several reasons, some of which Erin Simpson lays out in a new piece at the commentary website War on the Rocks.

Her piece is titled “I Love Mattis, But I Don’t Love Him as SecDef.” Simpson spoke with Kai Ryssdal.

On Mattis and why he may not be a good pick for secretary of defense:

Most of us who enjoy General Mattis and appreciate his unique style, in many ways, love his directness, his bluntness, his profanity at times. I certainly enjoy that. That’s gonna be a tough road to hoe in an administration where that’s well-represented already. We really would need him to toe the line much more carefully, particularly with management of allies and making sure that our — kind of — steady commitments to the defense posture that we’ve maintained continues. That’s not what you go to Mattis for… 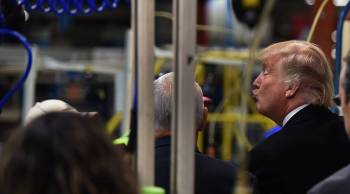 The economy that Trump inherits