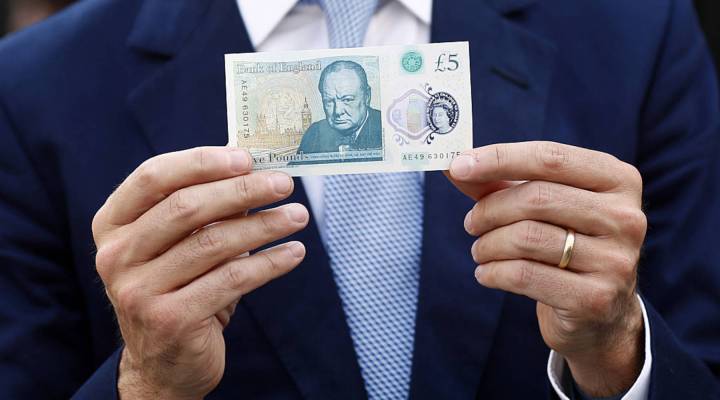 The Bank of England is getting some heat from vegetarians, who caught wind of the news that tallow is being used in making new plastic five pound notes. Suspicions were confirmed when the bank’s Twitter account responded to a question saying “there is a trace of tallow in the polymer pellets used in the base substrate of the polymer £5 notes.”

Tallow is derived from animal fats and widely used in making candles and soap. A petition has begun circulating in the U.K. demanding that animal products be eliminated from note production, emphasizing its impact not only on vegans and vegetarians, but also religious groups like Hindus, Sikhs and Jains.

News of the new five pound note first broke in June. After extensive testing, the Bank of England said that the new plastic bills are waterproof, can withstand small flames and are expected to last two and a half times longer than the old ones.