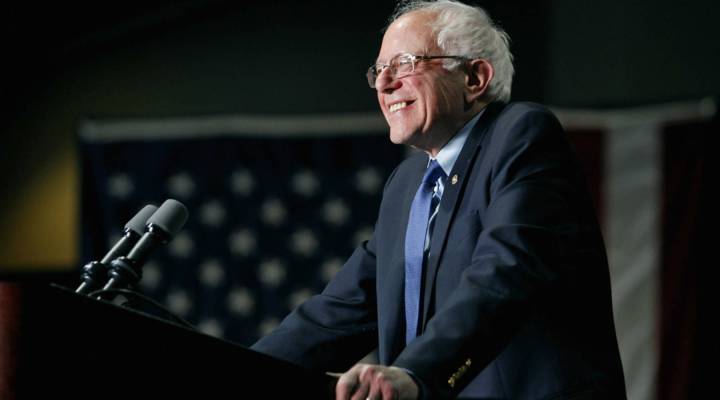 Many companies are reporting higher tension in the workplace due to this year’s presidential election. One employee who isn’t a stranger to contentious political conversations: Chris Porter, a nurse practitioner in Seattle.

He said that his political leanings have become an issue in the examining room. Porter is involved in Washington state’s Democratic Party and has a role as an executive board member in his area’s legislative district.

According to Porter, some patients drifted away from his practice after a picture of him in a Bernie Sanders onesie appeared in a series of publications.

Click the above audio player to hear Porter on the election’s effect on his practice.