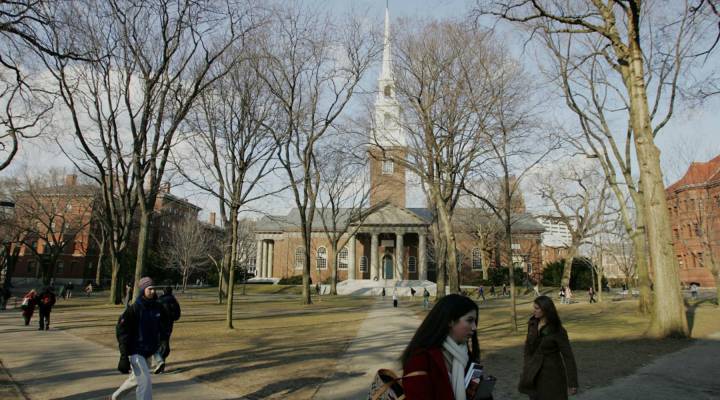 The idea of a gap year between high school and college is becoming increasingly popular for young people fortunate enough to afford it. Taking time off to travel, volunteer or work is ideally supposed to give students the chance to mature and get more out of college when they start.

One fan of the gap year is New York Times columnist Ron Lieber. He wrote a book on this called “Taking Time Off” in 1996. Now he’s checking in with the students he spoke to back then to see how it worked out.

On how gap years affected the lives of those he had interviewed:

On what one of his interview subjects, Ted Conover, ended up doing:

Ted Conover took a year off to ride freight trains with hoboes and he came back to college, he wrote his thesis about them, and he realized he had a knack for telling stories. Today, Ted is a successful writer, author, journalist, journalism professor — and it was all because he had the guts to take that year and do something different.

On whether gap years are just for the rich:

There are all sorts of ways to have a revenue-neutral gap year. If your parents are willing to put you up for another year, you can work for nine months, make a bunch of money, and take that money and spend it on traveling. You can be in AmeriCorps, or any one of a number of service programs that are designed to pay you just enough for your living expenses and allow you come out even  — and maybe even a little ahead at the end of the year.