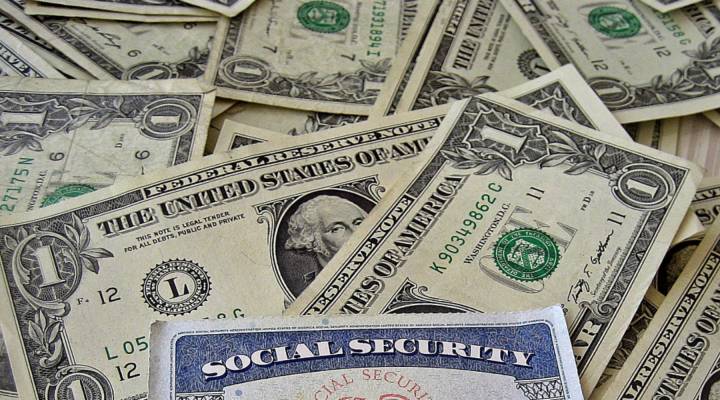 The annual cost of living adjustment, known as COLA, was released this morning.

Starting in January, Social Security recipients will receive a tiny bump in pay of just 0.3 percent, which equates to something close to $4-5 per month for the average retiree.

COLA increases have been essentially flat in recent years. Since 2009, the cost-of-living hike has been more than 2 percent only once, and has been zero three times.

This is because inflation has been so low. Historically low, in fact. Consumer prices have not gone up by much. Here we’re talking about things like the cost of food, clothing, and gas at the pump.

When costs aren’t increasing, that generally means purchasing power remains constant, which would negate the need for a cost-of-living increase.

Social Security benefits reach more than 60 million people as well as 8 million Supplemental Security Income recipients. In 2017, the average retired worker will receive $1,360 per month, according to the Social Security Administration.

“On average it’s going to be neutral for people; however, that’s using an average price index. So, depending on what you spend your money on, there could be winners and losers based on that,” Gulker said.

The losers in this case, notes Gulker, could be people with high health care costs that are not covered by Medicare.

Also noteworthy is the fact that women account for 57 percent of all Social Security benefits, so small COLA increases are going to affect them the most.