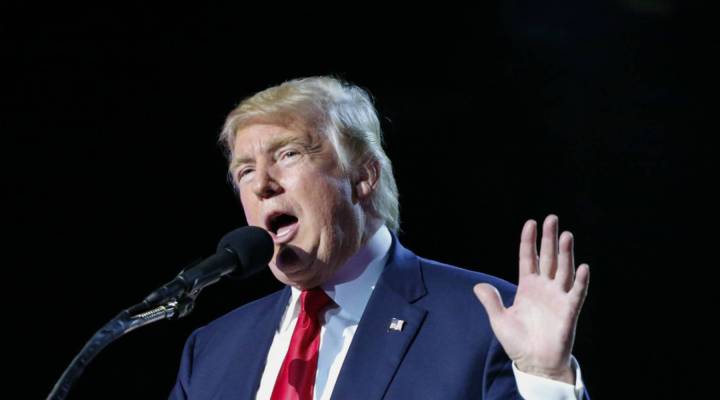 An agent for Donald Trump has reportedly met with a financier on setting up a TV network.

The Financial Times says Trump’s son-in-law and campaign adviser, Jared Kushner, spoke about the idea of a Trump TV network as late as August with the New York investment banker Aryeh Bourkoff. Bourkoff is the founder of LionTree, a bank that does media deal financing.

James Fontanella-Khan, one of the FT reporters who broke the story, joined us to chat about Trump’s future in television.

On current plans for the network:

They spoke about setting up a…Trump TV channel. It was a very preliminary conversation — nothing is going on at the moment. But it’s a clear indication that Trump and his family are trying to capitalize on the movement that he’s created in the last year and a half.

On taking advantage of his momentum:

It kind of shows you that they are very concerned about actually winning. But at the same time they don’t want to lose the platform that he’s built, which is a kind of populist — some would say right-wing — movement that has appetite for greater representation, which they at the moment think the mainstream media isn’t giving them.