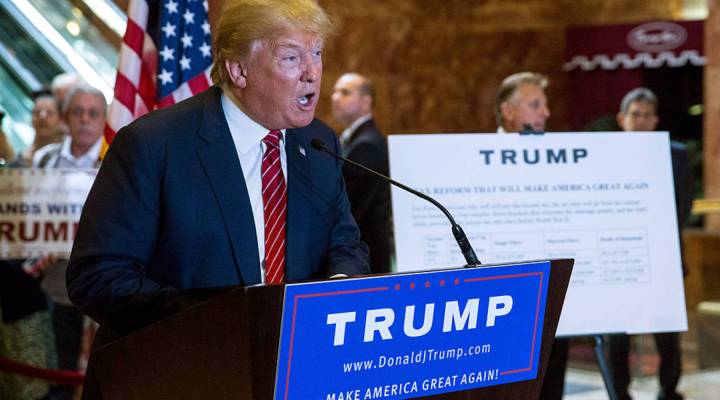 Donald Trump’s 1995 tax return, obtained by The New York Times, showed a near-one billion dollar loss that may have allowed him to avoid paying income tax for decades.  It also brings to the fore several features baked into the tax code that benefit the real estate industry, some by design and others not necessarily so.

Real estate professionals can depreciate properties that aren’t actually losing value, and use those losses to shelter other forms of income from taxation, for example.  At the point of sale such a property would be taxed, but at a capital gains rate, not at income tax rates.

While real estate investments are treated as investments when they are productive, they are treated as regular income when they produce losses. When a property is sold at a loss, that loss is considered a “normal loss” — it can also be used to offset income from other sources — a benefit not widely available in the tax code. Usually, losses are only applicable to income from the same type of source.

Finally, if real estate debt is forgiven, that forgiven debt is not considered income and is not taxable.  Forgiven debt in other circumstances is. 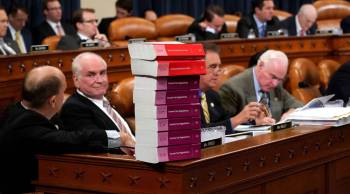