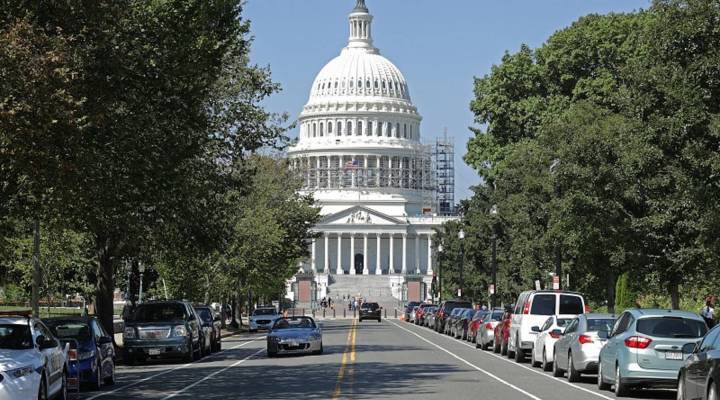 If you thought there was a coherent budget process, think again.

The government’s fiscal year closes at the end of this month. Congress has just a little more than three weeks to pass bills funding the entire federal government for the coming year. And really, that’s not gonna happen.

It’s government gone wild. Then again, Collender said, at this point, there’s only a 10 to 15 percent chance of a government shutdown because nobody wants to be blamed for it.

And there’s another deadline looming.  The U.S. will hit the debt ceiling this spring, maxing out its government credit card. Congress will have to vote to raise the debt limit.

Bell said that means members of Congress can load the bill up with other stuff they want.

“You have to increase the debt limit at some point,” he said. “And yes, you can put things on it.”

Things other lawmakers may not like. But Congress has almost no choice. It has to increase the debt limit, otherwise you get sharp cuts in government spending.

“If you cut that suddenly, that’s a major, major hit on the economy, and that would probably lead us into a recession,” said Greg Daco, chief U.S. economist at Oxford Economics.

Which would really make voters mad.