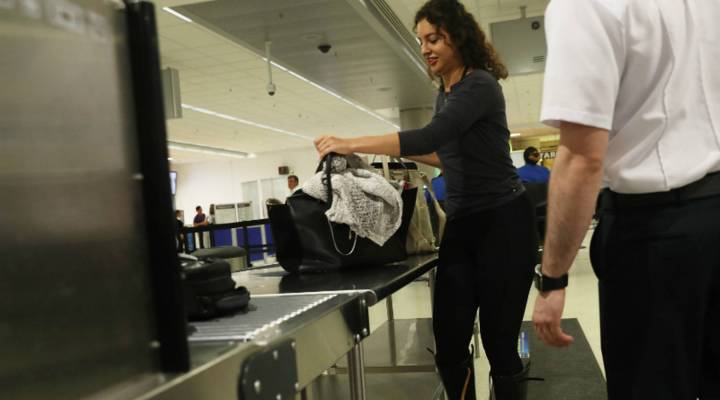 Travelers have been facing pesky security lines at the airport. One reason why?

“It’s simple math. You have more people flying and you have actually slightly fewer screeners now than you had a year earlier,” said Seth Kaplan, an analyst with Airline Weekly.

Air travel this summer is predicted to reach an all-time high with about 2.5 million people flying a day. To help accommodate all of those people, the Transportation Security Administration  is making some short-term fixes, Kaplan said.

And this year, Congress allowed the TSA to use $34 million to hire nearly 800 new screeners.

“We’re also seeing some part-time employees move to full-time, which will definitely help,” said Vaughn Jennings of the trade group Airlines for America.

Jennings added that the TSA has expanded its canine teams, and carriers have brought in contract workers for non-security roles.

In total, airlines have spent more than $50 million to help shorten the lines. So will any of this translate into a less stressful airport experience this weekend?

“My guess is that it won’t be as bad as Memorial Day, as there are more people on the job,” Jennings said.

But it probably won’t be fun either, he added.