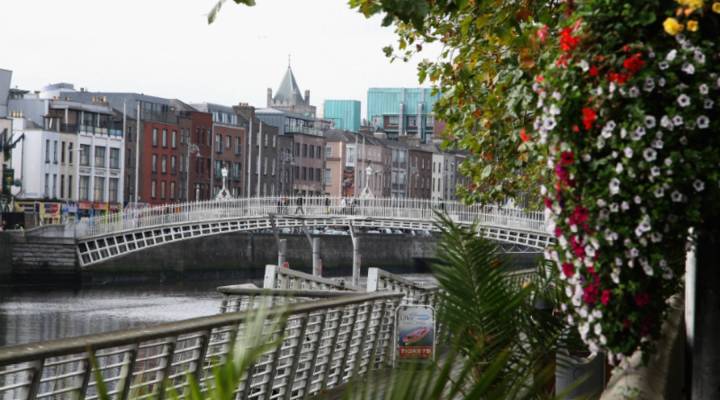 After the Brexit vote, one hot commodity in the United Kingdom is a passport from a country that will still be in the European Union. Having one will make it easier to travel, live and work within Europe at large. That’s made many turn to Ireland, which isn’t in the U.K. and whose application process is relatively simple. That simplicity only goes so far, however.

An Irish official said there has been a spike in demand for passports, though reports have been exaggerated. Though he said requirements would not change, he stressed the complications that could arise if too many seek a passport unnecessarily.

“An unnecessary surge in applications for Irish passports will place significant pressure on the system and on turnaround times, and is likely to impact those with a genuine need for passports to facilitate imminent travel plans,” said Minister for Foreign Affairs and Trade, Charlie Flanagan TD, in a written statement released on Monday.

Still, many continue to seek the travel credentials using the requirement of a parent or grandparent born in the country. Louisa Galvin persuaded her six sisters, her father and her aunt to join her application. Galvin said she began researching the application guidelines after receiving a tip from a friend the day the Brexit vote results were announced.

“Well, as soon as I realized, I contacted my sisters and said, you know, ‘I’ve got a plan to save us,'” she said.

For her, the issues of easy movement within Europe and a strong identity with the continent drive her decision.

“My whole life, I have seen myself more as a European as opposed to just being really British,” Galvin said.

The U.K.’s identity is in question, with worries about the border between Ireland and Northern Ireland, calls for Irish unification, and the potential for a breakup of the U.K.

“The fact that people are trying to get these passports is a signal of the lengths to which people are willing to go on an individual basis in order to remain connected north and south, and obviously on a political level, that could escalate to some sort of a referendum on the island,” said Erik Jones, a professor at the Johns Hopkins School of Advanced International Studies.

Jones said there’s also the potential for the return of conflict between Catholic and Protestant populations, which voted differently in the referendum.

“We have that sectarian divide that’s been kept under wraps since about 1998 that could resurface, and that would be a terrible tragedy for the people of Ireland, North and South,” Jones said.

Irene Finel-Honigman, a professor at the School of International and Public Affairs at Columbia University, agreed that such a step back would be devastating. However, she said it’s too early to tell how such things will develop in coming years.

“To what a point, in reality, this becomes a real issue or not, we don’t know yet,” Finel-Honigman said.

Rather, she said, financial issues are much more visible at the moment.

“One of the biggest concerns now is to somehow try to stabilize the pound, which has gone down to the lowest level in 30 years,” she said. “The markets are still tremendously nervous and will continue to be for quite a while.”