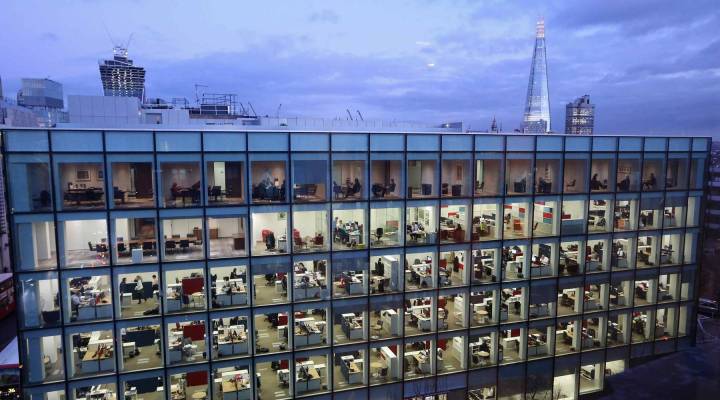 Getty Images
The Price of Profits

For many people, it feels like the wheels have come off the American Dream. Wages are stuck. The once sure-fire step up, a college degree, is becoming unaffordable. Jobs a family can plan a future around can seem scarce. Much of the angry passion this election year stems directly from these concerns about Americans’ personal economies.

In response, candidates for president have offered a wide range of solutions: Bring back jobs from overseas. Keep out immigrants. Drop out of international trade agreements. Rein in Wall Street. Reform campaign finance laws. Invest in infrastructure. Train Americans for jobs of the future. Slash taxes on job creators, the rich.

What the candidates all shared was an outdated vision of corporate America. They grew up in an economy ruled by big corporations like General Motors, General Electric and IBM, which provided careers and the financial security that defines middle class.

These corporations put customers first, then employees, then community and then shareholders. But in the last half-century — in the candidates’ lifetimes — that corporate ethos turned upside down.

That’s what we’re exploring in our new series “The Price of Profits.”