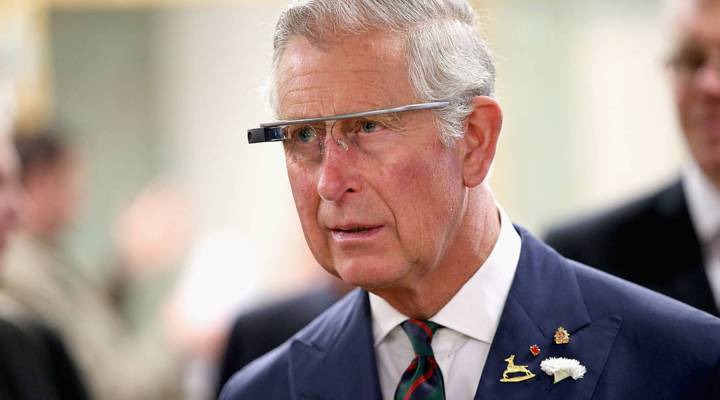 Here’s the thing about Google. As a company made up of people who inevitably form a complex organism that takes on a personality derived from its leadership, mission and hiring choices, it does not get product.

It gets technology —there’s zero question about that. The work Google is doing on machine learning, artificial intelligence, voice recognition, custom processing hardware that could kick-start the previously stalled Moore’s Law three generations into the future … these people are smart.

But it has a tough time building products that are accessible, lovable, user-friendly and well, successful. For every Gmail, Chromecast and Chromebook, there’s a Nexus Q, a Pixel computer and a Google Glass, or a product that just exists to be a “reference design,” like the Nexus phone and tablet lines.

Now, Google, still freshly spun off from parent company Alphabet and working with a bunch of new division heads, is planning to drop a new slate of friendly-looking products on us sometime this year. They include the Google Home connected appliance (an Amazon Echo competitor), a virtual reality headset design and platform reminiscent of the Samsung Gear VR headset, and a couple of new messaging apps: Allo and Duo. One is for chatting with friends and bots, the other for video messaging.

It’s Allo I’m taking issue with in this week’s Dispatch: not just its entire existence, which is hard to justify when the landscape is teeming with messaging apps and, well, Google already has one. No, I’m talking about the security decisions that prioritize data-gathering and contextual assistance over privacy and security.

That’s not a new paradigm by any means–especially not for Google, whose revenue depends almost solely on search and the ads associated with search. But it’s quite stark with Allo. The app will encrypt messages in transit and while they’re stored on Google servers, but by default, those messages won’t be encrypted end-to-end–a technology that would prevent Google itself from reading their contents.

That’s because Google wants to read (at least in the computerized sense) messages so it can insert its new Google Assistant into your conversation, so its beefy machine-learning algorithms can get ever smarter, and so it can keep improving its core product and make the money that funds the entire Google and Alphabet empire.

And there you have it: great technology, lesser product–unless you think the bot assistant is worth it.

Listen to a more detailed rant on that topic in this week’s Dispatch and let me know what you think. Is it worth it, humans? Email me (mwood@marketplace.org) or tweet me and let me know!

Have a listen and please subscribe! You can follow Dispatch more closely by creating a Soundcloud playlist  right here. Or you can also add our feed to your podcast player. In Podcasts on iOS, click the plus sign and paste in this link: — it’s a similar process for almost every other podcatcher app.