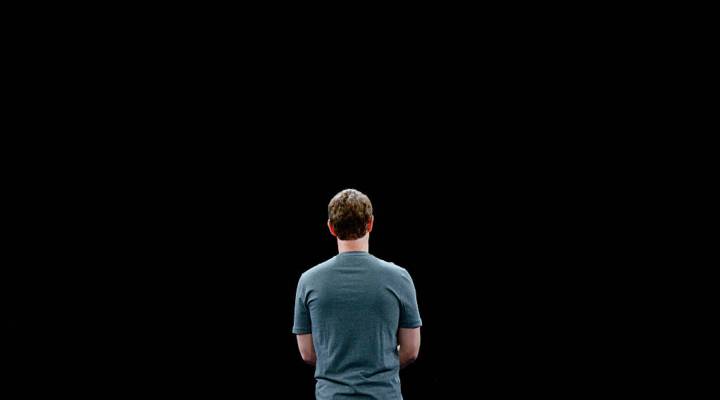 COPY
Facebook has clarified its policy that websites that spread false news can't use its ad-selling network. Above, Facebook founder and CEO Mark Zuckerberg gives a speech in Barcelona, Spain. David Ramos/Getty Images

As if the press didn’t have enough problems after the recent election, there’s also the issue of fake news to deal with now. Google and Facebook, which billions of people rely on to get their news, have been used by bogus news sites this election cycle. This week the two companies said they’re going do something about that. We spoke with Marketplace’s senior tech correspondent Molly Wood to get the truth on fake news.

They’re trying to choke off the money. Google said it is working on a policy change that will prevent its Ad Sense software, so its ad-selling software, from being used on websites that propagate false information. Facebook issued an update and said that it was already implied that its rules prevented websites that propagate fake news from using its ad-selling network, but it wanted to clarify that fact.

So is Facebook a platform or a media company?

Google’s in the same boat. We have not faced a conversation like this before in American media, and so I’m willing to cut a medium amount of slack to these executives as they try to figure out how to balance the fact that their mission, ultimately when they started, neither of them, neither Google nor Facebook, got into this business to be publishers, and to be news sources, but they are, and they do have to figure it out, and I think it is a pragmatic start to say if we can remove a financial incentive, we’ll start there, and then we’ll see what happens.