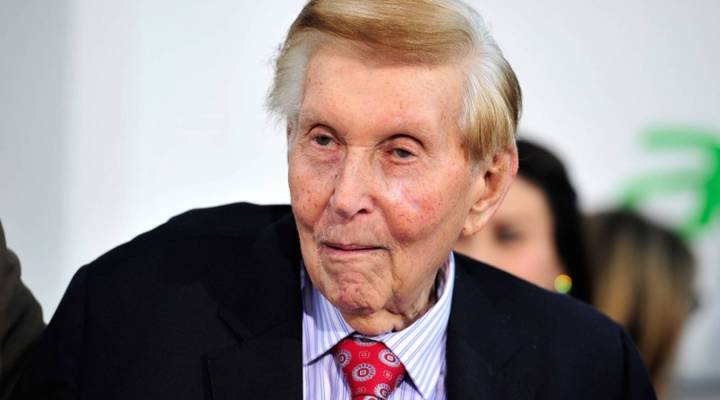 This final note on the way out, ending, in a way, where we started: Worker pay.

The board of directors at Viacom voted today to stop paying the salary of 92-year-old Sumner Redstone, its founder and chairman emeritus. Until this afternoon, Redstone made $2 million a year.

Symbolism here is everything. Redstone’s worth something like $5 billion dollars.

He just won a legal fight over his mental competency a couple of weeks ago.