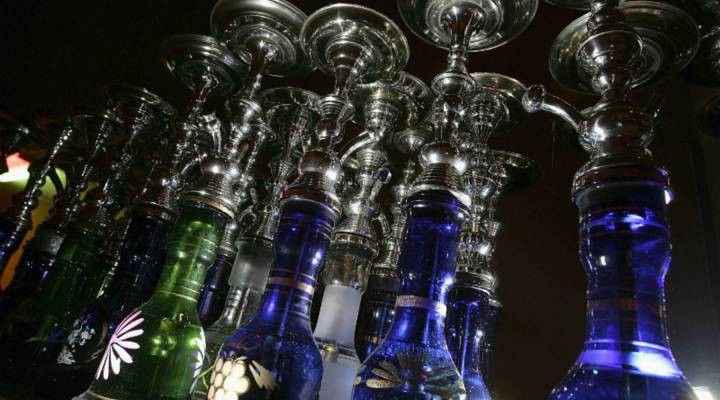 New rules issued Thursday by the Food and Drug Administration could have a big effect on the electronic cigarette industry, which will now have to submit products for a safety review if it wants to keep them on the market. The same holds for new products.

The rules would also impose restrictions on products like cigars and hookah tobacco.

The changes will redound to the places where people gather to use the products in question — like vaping and hookah lounges.

“The worst-case scenario, and the very likely scenario, is that these vaping lounges and vaping stores go away if Congress or the courts don’t intercede,” said Gregory Conley, president of the American Vaping Association.

Conley said those venues will be able to run through their current inventory of vaping products for a while. But manufacturers have a two-year deadline to submit them for approval. Failure to win approval would put lounges out of business, Conley said.

But Vince Willmore with the Campaign for Tobacco-Free Kids said he mostly favors the FDA rules. He said they include a strong prohibition on sales to minors at places including vaping and hookah lounges. The prohibitions go beyond what states may already have in place.

“There will be fines,” he said. “And the FDA could shut down a business that has repeated violations in selling to kids.”

According to the FDA, young peoples’ traditional cigarette use has fallen over the past decade, but their use of other tobacco products is climbing.