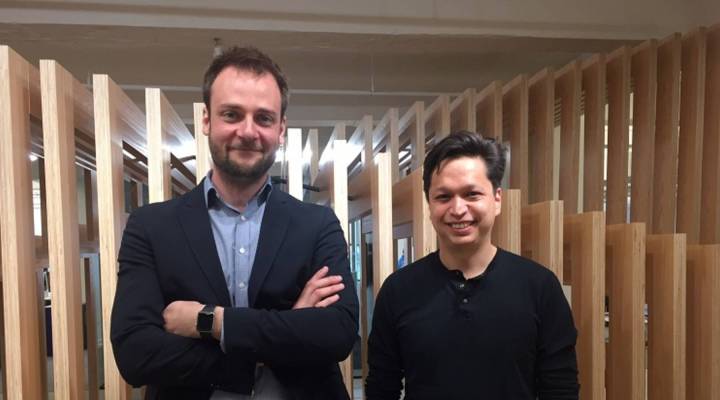 Pinterest is breaking the stereotype of only being a platform for Midwestern housewives.

Last week the photo-sharing site, valued at $11 billion, announced that more than half of its 100 million active users are located outside of the U.S.

“One of the reasons it’s so important for us to grow Pinterest all over the world is that catalog of ideas we’re building is only as good as the diversity of ideas inside of it,” said Ben Silbermann, CEO of Pinterest. “We want that service to work for everyone.”

This new global expansion is due in part to dedicated teams the company formed in several countries, where the staff of locals work to make the platform accurately reflect the culture where they are.

“If you’re Japanese and you signed up for Pinterest in Japan, you see Japanese ideas, not American ideas that look Japanese — it’s a very big difference,” said Evan Sharp, Pinterest’s chief creative officer.

Although the company’s network of connected users is growing, it still distinguishes itself from being a “social network.” Sharp said the major difference is that Pinterest aims to inspire users to be active in real life.

“I think a lot of what we want to do with both the product we’re building and the brand is help people make better decisions in their everyday lives by giving them access to new ideas and new possibilities,” he said. “We want to do that for everybody no matter where they live, what their gender is, what their interest is, and what’s going on in their life.”

“I think this is the first time in history that everyone can make images and videos really simply,” Sharp said. “There’s a big opportunity for businesses like ours to make that process more simple, and to harness the power of these new kinds of media to help people live better, more informed lives.”