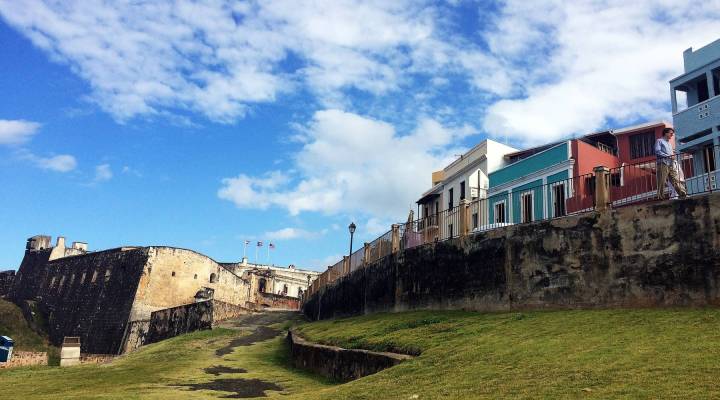 Puerto Rico is in over its head. At the end of this week, the island needs to make a $422 million dollars payment on its bonds, but it’s a payment it can’t afford, according to its government. The U.S. territory sold tens of billions of dollars in bonds to balance its budget as tax incentives were phased out and citizens, along with tax revenue, left the island.

This has not been enough to persuade Congress to come up with a debt relief plan for the territory, increasing the likelihood the financial crisis will play out in court as hedge funds sue to be paid in full. Did we mention that Puerto Rico isn’t protected by Chapter 9 bankruptcy? That means this process could be immensely chaotic.

We went to Puerto Rico to find out more from its residents about what life is like living in a debt-ridden area.

Hear what they had to say in the video below. To hear the full story about Puerto Rico’s upcoming payment deadline, click on the audio player above.