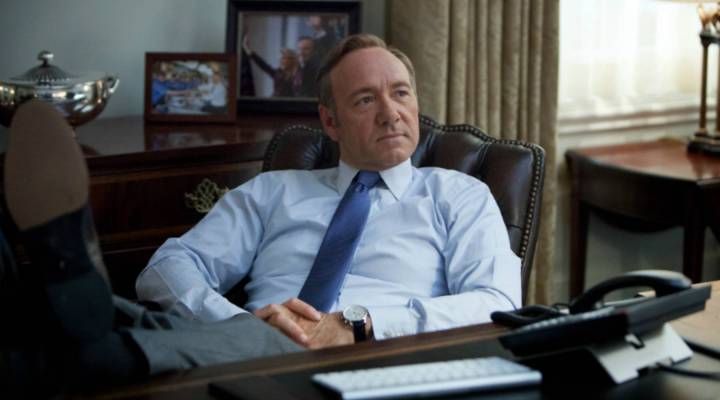 An online learning startup called MasterClass raised a big round of funding — $15 million. It uses not academic celebrities, but the real US Weekly kind to teach its courses: from best-selling author James Patterson on writing, to Oscar winners Dustin Hoffman and Kevin Spacey on acting.

Learning singing from Christina Aguilera or acting from Spacey is pretty tempting. You pay $90 for a five-hour course. Richard Garrett, chief research officer at Eduventures, said a company like MasterClass isn’t a rival to online higher education, but they share some challenges.

“Everybody wants access to top-quality material and top faculty and celebrities,” he said. “But how do you then turn that into something that’s sufficiently tangible to someone?”

After all, you’re not getting any feedback from your famous teachers.

David Wiley, with Lumen Learning, said something that’s long been a problem in academia could be an issue here, too. It’s great to learn from a rock star – literally. But…

“I don’t think it’s going to take very long for people to realize that just because someone is expert in something, doesn’t mean they’ll be an effective teacher of that thing,” he said.

Still, he added, these courses could be a good supplement to a live performance class.