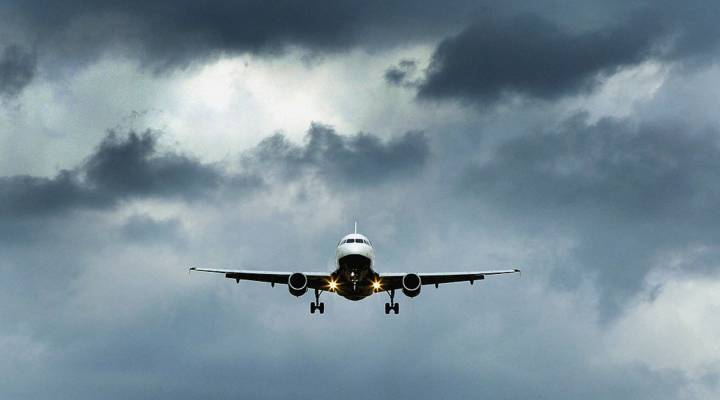 The Export-Import Bank – the bank that U.S. exporters can use when their foreign customers need loans to buy their products – is only partially functioning.

While it narrowly survived a long drawn out battle over reauthorization, it was reauthorized at the end of last year.  However, it has three vacancies on its five-member board. As a result, “the Ex-Im bank is prohibited from moving forward,” said Linda Dempsey, vice president of international economic affairs at the National Association of Manufacturers. “They can’t approve projects over $10 million.”

Small businesses with small projects have been able to get financing, larger ones have not. “We’ve heard from a number of different industry sectors –transportation, capital equipment, energy,” Dempsey said. “There is $10 to $12 billion dollars in the pipeline awaiting approval that can’t move forward.”

Dennis Muilenburg, CEO of Boeing, told the Center for Strategic and International Studies’ John Hamre that “without it, we are starting to lose deals.  I can tell you, we’ve received letters from airlines like Ethiopian Airlines that says they will not be able take delivery of jets without Ex-Im financing.”

“I don’t think we should be concerned about it,” said Veronique DeRugy, senior research fellow at George Mason University’s Mercatus Center. DeRugy says helping foreign customers get financing gives those foreign customers an unfair advantage against U.S. companies. “So Air Emirates gets a cheap loan, buys a Boeing plane, and then ends up competing with Delta” on international routes, she said.

“You have to draw the line somewhere,” said Robert Lawrence, professor of international trade and investment at Harvard.  “The purpose of that institution is to promote exports.  Exports are sales to foreigners. And you know you could have another bank which would try to fill gaps in the domestic credit market but it certainly true that you are by definition advantaging exports over domestic sales. That’s the purpose of the institution.”

Many countries have their own Ex-Im banks, making limiting the operations of the United States. Ex-Im bank is akin to unilateral disarmament, said Lawrence. “Many governments around the world are providing these kinds of credits and we’ve actually negotiated a set of rules under which governments can provide these credits. The result is that particularly on complex projects, American firms can lose because they can’t participate in the projects because they can’t bring this kind of finance to the table.”

Senator Richard Shelby this week said he was in no hurry to fill the bank’s vacancies.