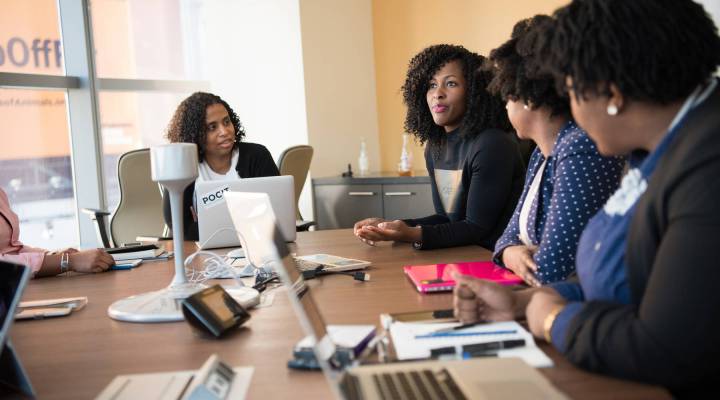 Minority women may be missing out on more than $1 million in earnings, if they work in Washington, D.C., Alaska, or California, according to a wage gap study released Monday from the National Women’s Law Center.

African American women and Latinas working in Washington, D.C., earn $1.6 million and $1.8 million, respectively, less than their white, male counterparts. For Asian American women, the largest wage gap is in Alaska, where they make nearly $1.2 million less. For Native American women, the most egregious discrepancy is in California, where they make nearly $1.4 million less. These estimates are for wages earned over time, based on a 40-year career.

“Women shouldn’t have to work nearly 51 years to make what a man makes in 40 years,” Emily Martin, NWLC’s general counsel said in a press release. “The wage gap hasn’t budged in nearly a decade, and as a result women are losing hundreds of thousands of dollars during their work years. And for many women of color, the cost of the lifetime wage gap will exceed a million dollars. We literally can’t afford to ignore this.”

The center released its findings a week before April 12, known as Equal Pay Day. The day marks how much longer into a year women have to work for earnings to equal what their male counterparts typically make the year prior. This study highlights a longtime workforce and gender inequality issue, which has gained more attention in recent years. In hopes of bringing transparency to the workplace, President Barack Obama proposed in January that companies should be required to tell the government what they pay employees. Some studies said pay inequality is, in part, due to women being systemically pushed into lower-paying jobs and industries.

While the The National Women’s Law Center’s findings identify Washington D.C., Alaska and California as where women of color are missing the most money, the study found the wage gap costs American women in general an average of $430,480 over 40 years. And in Utah, Wyoming, North Dakota, Louisiana, Michigan, West Virginia and New Hampshire, women make at least $500,000 less than men. You can see the state-by-state breakdown of their findings in their interactive map: