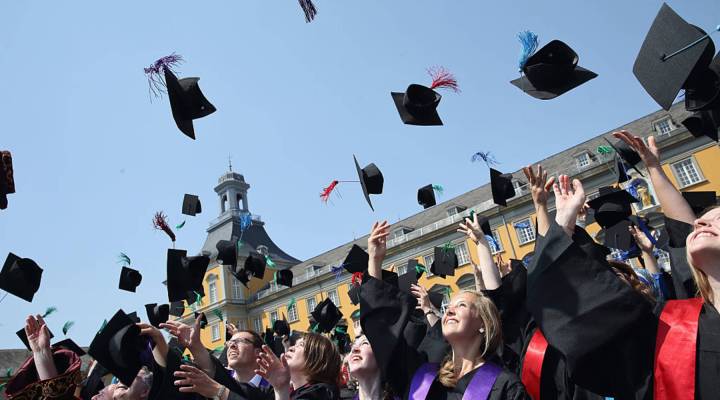 A lack of affordability isn’t stopping recent grads from leaving their states and moving to some of the country’s most expensive cities, according to survey results released Thursday.

Student loan marketplace Credible looked at 20 large U.S. cities and found that cities with the highest ratio of out-of-state grades include ones with a high cost of living like San Francisco, Seattle, Dallas and Washington D.C.:

Looking at the data, it’s hardly a surprise that those freshly joining the workforce are most inclined to plant themselves in cities with coveted employers, and a better quality of life. Seattle, for example, boasts a number of high-profile tech companies – including Amazon and Microsoft – as well as mostly favorable weather, and a median income significantly higher than the national average. Those cities at the bottom of the list for grads to relocate to, including Minneapolis and Phoenix, have less to offer in the way of competitive industries.

Meanwhile, the rule of thumb that 30 percent of one’s income should go towards rent is increasingly at odds with the cost for young people to live in cities, which is exactly why venture capitalists are reimagining the way people rent in relation to how they work. Take WeWork, which has made a name for itself carving out affordable shared office space and was recently valued at $16 billion. According to a recent Wall Street Journal article, the company has been experimenting with buildings that feature small apartments and shared common areas, like kitchens and lounges. These slightly more grown-up dorms are meant to compete with the world of Craigslist apartment hunting that has traditionally faced young people when they attempt to settle in a new city. And while they’re not particularly cheap – upwards of $1800 a month in some cases – they are typically in desirable parts of the city with a built-in social aspect to boot.

So far, these start-ups have only cropped up in the hippest and most apartment-starved areas, like New York City and its boroughs. For the cities that want to draw more college graduates, like Phoenix and Minneapolis, it seems offering similar rental options might be worth experimenting with. Beyond that, those cities struggle with what all second and third-tier cities face: luring magnetic companies like your Microsoft and Google’s to set up shop and draw in young talent. 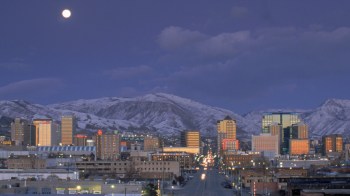