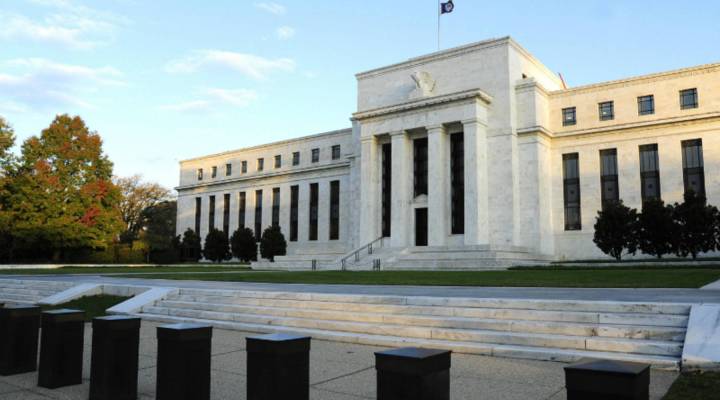 The Federal Reserve will announce later Wednesday whether it will raise interest rates for a second time. Consumer prices have been edging up. But core inflation – that’s when energy and food are removed – hasn’t gone up much.

“While that benefits the consumer — the drop in oil prices is a good example — at the same time there is a concern, and there’s a point by which inflation rates are so low you start to worry it actually hurts the economy,” said Kathy Bostjancic with Oxford Economics.

That happens as people and businesses wait for prices to drop even further before they spend.

Josh Bivens of the Economic Policy Institute said there’s another reason the Fed will avoid a hike: Last month’s report on wage growth – or the lack of it.

“There was this narrative developing that we had finally turned the corner on wage growth and that two, two and a half percent nominal wage growth we’d gotten used to, we were finally going to break out of that zone, and we did not,” Bivens said. “It was a bad stumble last month.”

He said the Fed may raise rates again in June. 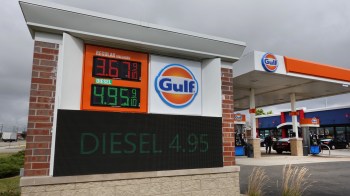