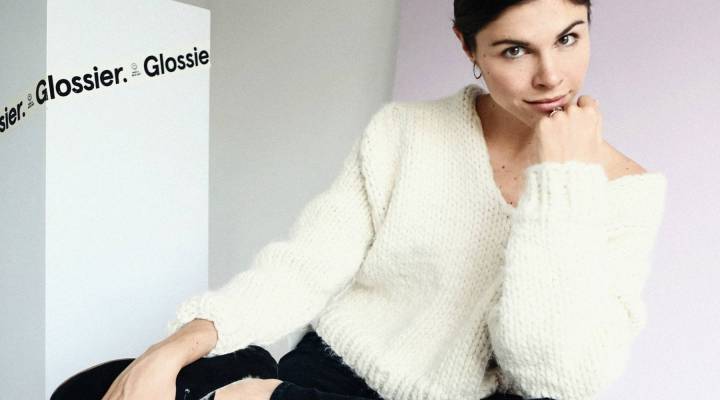 COPY
Emily Weiss says Glossier is for any girl who is "always searching for the best." Glossier

Emily Weiss says Glossier is for any girl who is "always searching for the best." Glossier
Listen Now

Emily Weiss is the founder and CEO of the skin care and beauty company Glossier. Back in 2010, Weiss launched a beauty blog called Into The Gloss. The blog became wildly popular, and then, four years later, came Glossier.

This week the company launches “Phase 2” of its line. Marketplace Weekend host Lizzie O’Leary took a trip to Glossier’s headquarters to learn more about the new line, and to find what Weiss’ transition was like from running a blog to running a business.

I never set out to make Into the Gloss a business. With what the company has evolved into … it’s very much a business. But in terms of the goal, the entire time, it’s always been the same…and that is to, I think, really liberate women and inform women to be able to be proud of their beauty routine and their approach to beauty.

Listen to the player above to hear the full interview.