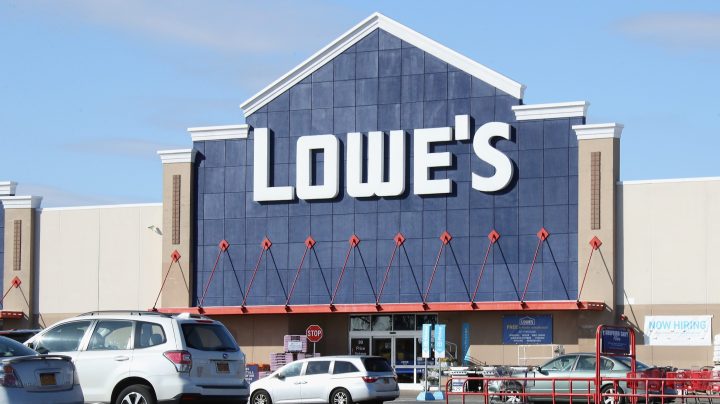 One bet many retailers are making these days is that more people will spend money at little stores inside of big stores. Think Ulta Beauty inside Target, Bed Bath & Beyond inside Kroger, or Toys “R” Us inside Macy’s.

Now the home improvement chain Lowe’s says it will try out Petco shops in a few of its big-box stores.

The idea of a shop within a shop isn’t exactly new.

“If you want to look at it conceptually, it’s been around for a very very long time,” said Venky Shankar, with the Center for Retailing Studies at Texas A&M. “Think about the department store. It used to have sections within the store … beauty brands, designer brands, Calvin Klein, Clinique,” Shankar said.

Recently, more brands with their own retail footprints have been partnering with bigger stores, Shankar said. Like the beauty company Glossier, which has mini stores inside some Nordstroms.

“Both are perceived as high-end premium brands and they would like to keep it that way,” Shankar said. But Nordstrom gets to borrow Glossier’s younger demographic and “the image rubs off on them,” he said.

Natalie Kotlyar, a retail analyst for BDO, said a shop within a shop allows a retailer to test out a new customer base without the expense of an entirely new location.

“It gives them the ability to open up many doors with a limited investment. And obviously also benefit from already established customer base of the larger retailer,” she said.

Kotlyar said these partnerships can work, especially between brands that have something in common. “Similar customer base, similar aura about the two of them,” she said.

E-commerce is also driving the rise of stores within stores, according to Jonathan Zhang, a retail marketing professor at Colorado State University. Consumers need a reason to shop in person, Zhang said.

“It becomes an event, right? We want to discover new brands and experience more deeply the brand culture. We want to broaden our horizons and make it entertaining,” he said.