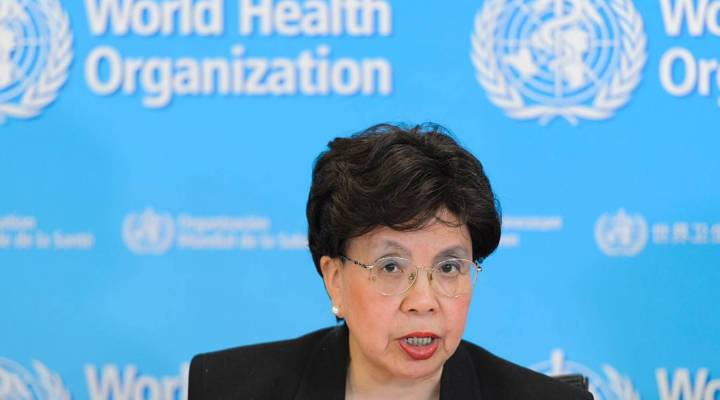 Growing concerns about the Zika virus is shining a spotlight on the fiscal challenges of the World Health Organization, one of the major players in managing the outbreak.

The organization got a lot criticism for not responding fast enough to the deadly Ebola virus and health experts say the Zika outbreak gives the WHO a chance to redeem itself, particularly as the virus’ impacts continue to mount. The U.S. Centers for Disease Control and Prevention (CDC) confirmed Wednesday that the Zika virus causes severe birth defects.

But the way the WHO is funded affects its ability to spring into action. The organization has almost 200 member states. Each one of them pays dues. But those dues only account for 20 percent or the organization’s funding.

The rest of its budget comes from voluntary contributions, said Steven Hoffman, director of the Global Strategy Lab at the University of Ottawa.

“Most of which are earmarked for particular purposes,” he said. “Which means that WHO receives money, for example, from the Bill and Melinda Gates Foundation, or certain governments to do particular activities.”

These include helping to eradicate polio or AIDS. So, the WHO gets funding, but can’t budget for it, and it can’t spend it on responding to emergencies like Ebola or Zika. Lawrence Gostin, a professor of global health law at Georgetown University, said member states should pay the WHO higher dues so it can better address public health crises.

“It’s one of the only agencies of its size and caliber that is emasculated in the way it is,” he said. “And, I think everyone realizes this is a losing formula for global health.”

Hoffman said the situation has gotten worse in the last decade, “which is a decade when we’ve heaped on more and more onto WHO’s mandate and given it really fewer resources.”

He said looking ahead the WHO not only needs more resources, it needs to be more accountable for how it uses them.