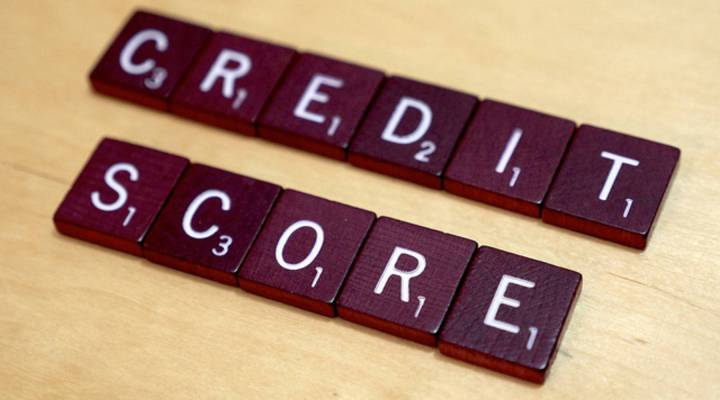 Seventy-one-year old Elena Tucker was doing just fine – living off Social Security benefits and a pension, paying her bills on time, living in a house she owned in south Los Angeles.

Then, in 2006, her son died and her 20-year-old grandson moved in, bringing his appetite.

Tucker’s food, gas and light bills skyrocketed. She bought her grandson a car. Eventually she took out a high interest “payday” loan for $300. At one point, she had 11 of those loans going at once.

Finally, Tucker ended up at her credit union, which offered her a “payday payoff loan,” a new type of loan for customers like Tucker who don’t have traditional credit scores.

“God bless them, they changed the rules,” Tucker said. “They made the rules more flexible.”

Tucker’s credit union evaluated her for the loan with a new tool from LexisNexis Risk Solutions, which uses alternative data on consumers, like how long they been at their address.

“Things like a plumber’s license, or a nurse’s license, education history. So just evidence that someone may have attended some college,” said Ankush Tewari, who manages the credit risk division.

Tewari estimates there are 53 million Americans who can’t get a traditional credit score. He said he could score 40 million of them, using that nontraditional data.

“It’s definitely a profitable market,” said John Thompson, a senior vice president at the Center for Financial Services Innovation, a nonprofit that studies the “unbanked,” those without a checking or savings account.

He said these consumers spent more than $116 billion on fees and high interest rates in 2014. That’s gotten the banks’ attention.