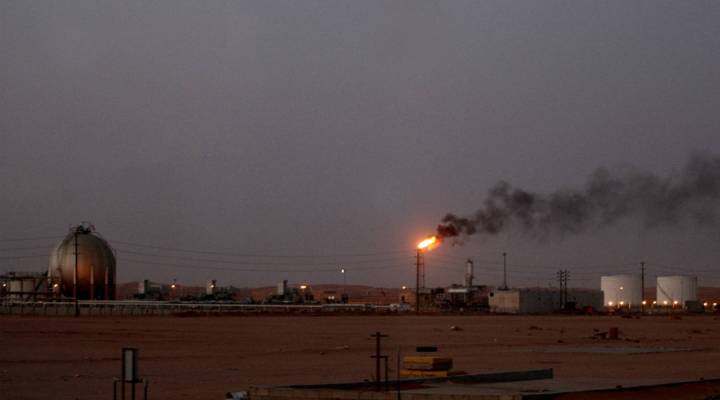 Low oil prices have hurt producers from Venezuela to North Dakota to Saudi Arabia. But many of the world’s producers have collectively kept the floodgates of supply wide open, pumping away furiously.

The most they could do, over this past weekend, was an agreement among Venezuela, Saudi Arabia, Russia and Qatar to limit oil production to January levels. If others would do the same.

Markets and analysts alike were unimpressed.  “Limiting to January is not a big feat,” said Fariborz Ghadar, director of the Center for Global Business Studies at Penn State.

First, January production was record-breaking in Russia and generally high all around. Analysts also say these countries had no plans to increase production beyond that to begin with.

Second, two big players have zero desire to abide by this agreement.

“I doubt if Iran will agree to any cutback,” Ghadar said, “because they’ve been under sanctions for so long and this is their chance to increase production.  The Iraqis also need the money desperately. The war has caused enormous damage to everything.”

Even without Iraq and Iran, oil producers have a problem, according to Michael Levi, a senior fellow at the Council on Foreign Relations.

“Saudi leaders are worried if they cut production to prop up prices, more U.S. production and other countries will come onto the market and ultimately the price will not be that changed, but Saudi will be selling less oil,” Levi said. “That’s not a good deal for them.”

Cutting production in such an environment is essentially giving away market share for free, and that goes for most big producers.

On top of that, “it’s rare that non-OPEC countries have followed through” on their agreements in the past, leaving Saudi Arabia particularly suspicious of making ambitious deals, said Robert Johnston, CEO of Eurasia Group.

In a best-case scenario for producers, “this is a first step to a larger agreement with more of an impact on supply-and-demand balances,” Johnston said.   But, he added, “our view is this is less than it appears.”