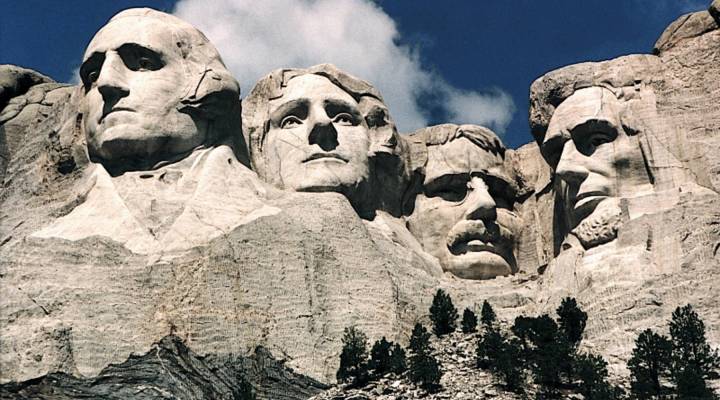 COPY
Presidents Day may be "the un-sexiest of all the shopping holidays."  KAREN BLEIER/AFP/Getty Images

Presidents Day may be "the un-sexiest of all the shopping holidays."  KAREN BLEIER/AFP/Getty Images
Listen Now

Presidents Day sales are a way for retailers to get Americans shopping again after the post-Christmas doldrums.

“February is not a great time for retail,” said Patty Edwards, managing director at U.S. Bank Wealth Management in Seattle. “Kids spent the money they got for Christmas, parents are facing the credit card bills. You’re in-between clothing seasons—too late for winter for most people, and a little too early for spring.”

Presidents Day sales typically focus on big-ticket items like furniture and appliances that might be bought on credit or installment. This year, retailers are also pushing electronics with big discounts, along with anything that didn’t sell for Christmas, on clearance sale.

But she said it’s crucial for malls and stores. “This is sort of the anti-online shopping holiday,” Yarrow said. “You actually have to lie on a mattress and try it out. You want to see how the appliances work. You have to test drive the car. So people will be going into stores again.”

And Yarrow’s research suggests this is an advantage for brick-and-mortar retailers, since they offer consumers the physical temptation of actual goods to see and touch, and in-person sales pitches from human retail workers. All of which, said Yarrow, leads consumers “to make more impulse purchases. And the longer they’re in a shopping environment, the more money they’re likely to spend.”

Patty Edwards said that even if consumers come into a store to touch and feel the merchandise, they’re increasingly likely to compare prices and make their purchases online. She said that is making it ever harder for retailers to achieve the levels of sales they used to for Presidents Day and other holidays.

“They’re having to get special merchandise in, do something that creates a draw,” Edwards said. “Because just the date on the calendar isn’t enough.”