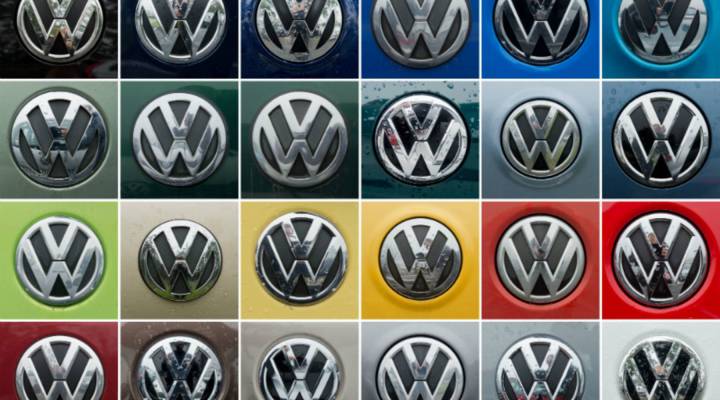 Just how much will that VW recall cost?

COPY
Volkswagen's new boss said the auto giant would need more than a year to fix all its pollution-cheating cars.  JULIAN STRATENSCHULTE/AFP/Getty Images

Just how much will that VW recall cost?

Some 11 million cars worldwide are involved, and it’s unclear whether a fix will require software changes or new hardware.

When a car company launches a recall, they have to pay for everything including trained technicians to fix the problem, customer outreach to let people know what’s happening, shipping and storing new parts, lawyers, public relations and crisis management experts.

“There are massive dollars involved in this,” said Jack Nerad, executive editorial director at Kelley Blue Book. “Once you have service for tens of thousands, hundreds of thousands and globally millions of customers, that becomes very, very expensive.”

Still, it’s possible that not all affected Volkswagen owners will take their cars in. This isn’t a case where airbags are defective or cars are catching fire. And, said David Cole, chairman of AutoHarvest, a possible fix could reduce power and fuel economy. In short, some customers might not want a fix.

“It’ll be very interesting to see how many people take them up on that offer,” Cole said.

Either way, Volkswagen has reportedly said that the $7.3 billion it initially set aside to fix the problem won’t be enough.