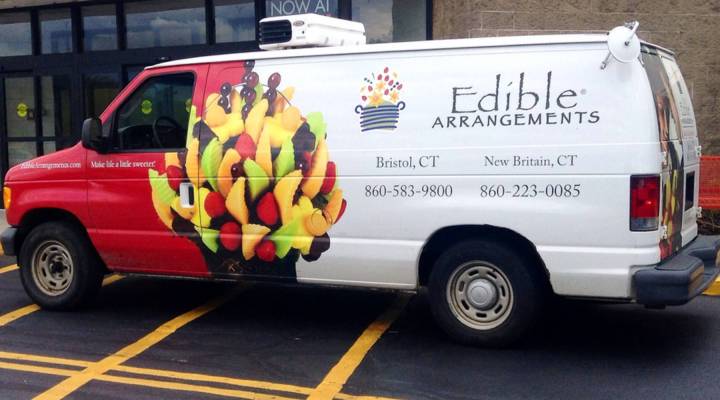 The big business of fruit arrangements

The big business of fruit arrangements

Farid was 11 years old when he and his family moved to the United States from Pakistan. As a young boy, Farid worked several different after-school jobs to help his family make ends meet. His entrepreneurial spirit kicked in at the age of 17, when he borrowed $5,000 from his parents and bought a small flower shop in East Haven, Connecticut.

He began his first Edible Arrangements inside his flower shop and says his customers loved them. That’s when he knew he was onto something.

“In 1999, it was Easter — we sold about 28 arrangements and it took us all day to make them because we had no tools, we used to cut everything by hand. But customers would call back and say ‘hey, this was a great hit,'” says Farid.

There are now close to 1,200 Edible Arrangements stores in 14 countries.