Lessons from ‘My First Job’

Lessons from ‘My First Job’

Merritt Watts hated her first job as a telemarketer.

“It was a very tough job and it wasn’t a skill I ever thought I’d use again,” Watts says. But when she started writing her new book “First Jobs,” the skills she had developed making hundreds of phone calls suddenly came in handy.

“I found myself cold calling people and saying ‘Hi, my name is Merritt Watts. Do you have a few minutes to talk about your first job?’”

“First Jobs: True Tales of Bad bosses, Quirky Coworkers, Big Breaks, and Small Paychecks” is a collection of those stories, from a bacon packer to a 15-year-old journalist to a Weinermobile driver. You’ll hear some of their stories on Marketplace over the next few weeks.

Watts also has some advice for people looking for and about to start their first job.

Don’t lie about how much experience you have.

“It always backfires. What does work for people is playing up their strengths.”

It can be a great way to get experience without filling out a job application.

“Having a first job that is a bad job is one of the best things that can happen to you.” It just might take a few years before you realize why that is.

Almost none of the people Watts talked to remembered how they spent the money earned. There were some pretty good stories of people saving up enough money, though, to buy a car ,— and even a house.

“You only have to hear the story of the pet gravedigger who wore flipflops while burying a dog once to remember that sandals are almost never the right choice, unless you’re a lifeguard.”

To kick things off, we have Merritt Watts describing her first job and what to expect from her new book. Click the audio player above to listen. 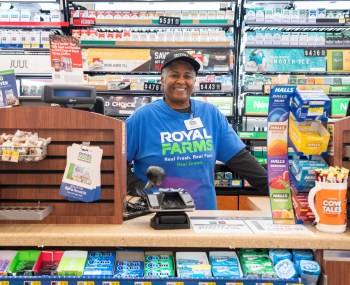 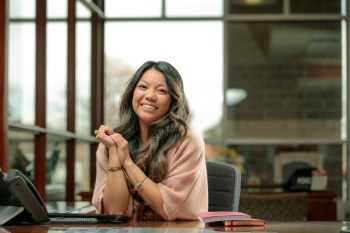