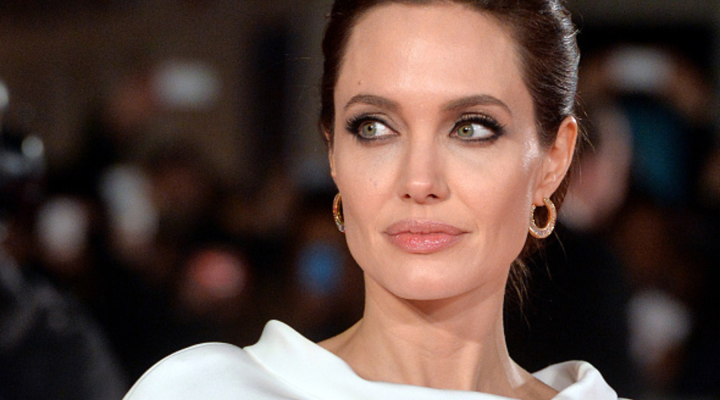 Two years ago, actress and filmmaker Angelina Jolie wrote in the New York Times of her decision to have a double mastectomy. The surgery was preventative. Jolie carries a mutation of the BRCA1 gene, heightening her risk of breast cancer. In the months after the op-ed appeared, researchers discovered what they now call the “Angelina Jolie effect.”

“What we noticed is that very soon after Angelina Jolie went public with her risk-reducing surgery for her breasts, that there was a massive increase in referrals to clinics dealing with inherited breast cancer,” said Gareth Evans, a professor of genomic medicine at Manchester University. His research focused on women in the UK, but he said similar trends were found  in the U.S., Australia and Malaysia.

Today, in another op-ed, Jolie writes of her choice to have her Fallopian tubes and ovaries removed. Evans says he suspects clinics will see a similar bump in referrals. Many medical professionals have pointed out that Jolie’s particular medical circumstances are uncommon, but say that awareness, as long as it is informed, is a positive thing.