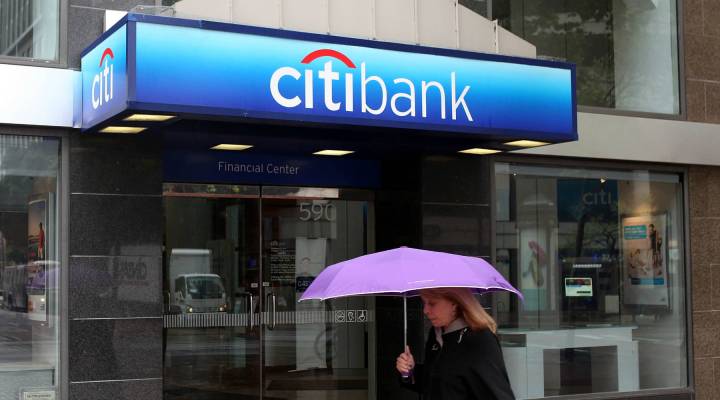 What’s in a settlement?

What’s in a settlement?

Word on the street today is that Citigroup is close to settling with the Department of Justice over mortgage bonds it issued before the housing crash. Rumor has it, Citi will pay $7 billion to settle allegations of wrongdoing. That’s a lot of money, to be sure, but it’s a far cry from the $13 billion JPMorgan paid last year to settle similar allegations.

Turns out, there’s an art and a science to figuring out a settlement like this. “They begin by looking at what’s actually underwritten by Citibank and the next things is trying to compare that with what happened before,” says James Cox, professor of corporate and securities law at Duke University. What happened before being JPMorgan’s settlement.

“Their total global settlement was about $13 billion on $460 billion of residential mortgage backed securities underwritten. That represented about a 3 percent penalty” says Charles Peabody, a partner at financial research firm, Portales Partners.

Using that formula, Citigroup should only owe about $2.5 billion, not $7 billion. Citi sold about $90 billion worth of mortgage backed securities. But, Peabody says, Citi played a more active role in its investments. “Most of Citigroup’s losses were in bonds that they underwrote themselves, where a lot of the losses that came from JP Morgan came from firms they acquired during the financial crisis.” Namely, toxic mortgage machines Bear Stearns and Washington Mutual, which JP Morgan acquired, under the supervision of the government.

And then there’s the element of negotiation.

Citigroup may have floated the $7 billion dollar figure to see how shareholders would take it.

“They may resist and push back more if they’re getting a very negative reaction from the market,” says John Coffee, director of Columbia University’s Center on Corporate Governance.

So far, Citigroup investors are holding pretty steady. Coffee says that could tempt Citi execs to approve the $7 billion settlement and hope the news moves on quickly. After all, next on the chopping block is Bank of America, the biggest mortgage underwriter of them all. Its fine is expected to be as high as $20 billion.