From the Marketplace Datebook, here’s a look at what’s coming up Wednesday, June 11:

In Washington, we get a look at the nation’s balance sheet. The Treasury Department is scheduled to release its monthly statement for May.

A House subcommittee on Communications and Technology holds a hearing on “Media Ownership in the 21st Century.”

The Senate Foreign Relations Committee holds a closed hearing on the situation in Ukraine.

His character’s fate looks dubious on “Game of Thrones“, but in real life actor Peter Dinklage turns 45. A child of the 80s.

And providing more opportunities to get voted off TV, “American Idol” premiered on June 11, 2002. 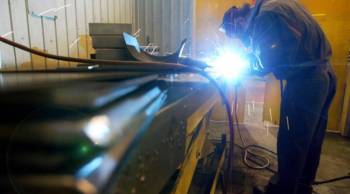 U.S. trade officials hold hearing on next batch of tariffs