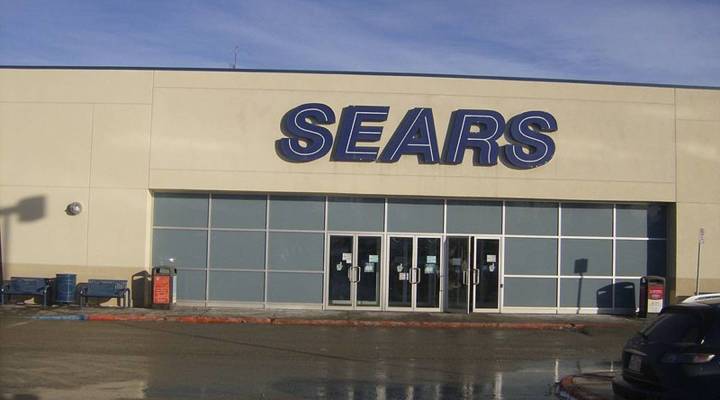 Sears announced today that it lost more than $400 million in the first quarter and is planning to close more than 80 locations. One of the big losses for the company was in Canada, where Sears saw its biggest sales dive in five years. But Sears isn’t the only retailer that got a curveball from our neighbor to the north. This week, Target sacked the head of its Canadian operations after losing nearly $1.5 billion on its Canadian stores. Wal-Mart and Lowe’s have also had trouble finding their footing in the Canadian market.

“We are different. People forget that we are different in terms of how we buy,” says Debi Andrus, Assistant Professor at the University of Calgary’s Haskayne School of Business. “We buy the same items and we’re still looking for value, but we have different purchasing behaviors.”

Take Target, which charged into Canada last year, opening more than 100 stores. That might sound like over-reach, but Target was already popular with Canadians, who had been crossing the border to shop at its stores for years.

“I don’t want to call it arrogance, I wouldn’t want to say that,” says Brian Yarbrough, an analyst with financial services firm Edward Jones. “There was too much complacency. They thought, ‘We can go up to Canada and open these stores just like in the U.S. and people are just going to flock to stores. That didn’t occur.”

Yarbrough says part of the problem was Target tried to stock its Canadian stores the same way it stocked those in the U.S. “We have financial advisors up in Canada and we get these calls that are like, ‘It’s the middle of October and it’s winter up here already and they don’t even have gloves in their stores.”

Canadian retailers also upped their game in anticipation of Target coming to Canada, by lowering prices, stepping up marketing… with one notable exception. “Sears Canada wasn’t changing as the other Canadian retailers were changing with the other American companies coming in,” says Andrus. She says Canada is a competitive market. Although the country is huge, its population is relatively small. There are 35 million Canadians, compared with more than 300 million Americans. And there are only so many loonies to go around.