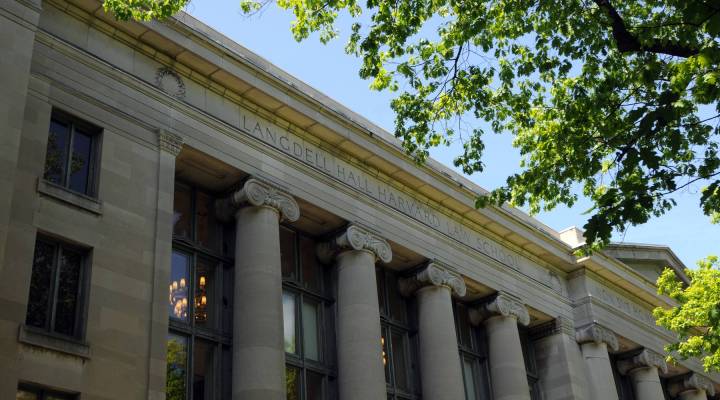 The Harvard Kennedy School responded to reports that it has created an orientation class on “power and privilege” with a flat denial.

Doug Gavel, the school’s Associate Director for Media Relations, told Marketplace’s Mitchell Hartman that there is “false information in the media” about a class that administrators at the school were reported to have committed to scheduling for first-year students. Several media outlets picked up the story, first reported in New York Magazine’s “The Cut” that, “In response to growing demand from student activists, administrators committed Friday to adding a class in power and privilege to its orientation program for incoming first-year students.”

The story comes in the wake of a controversial essay on privilege written by a student at Princeton earlier this month.

Here’s the text of Gavel’s email to Mitchell:

There appears to be false information in the media being conveyed by reporters who have not contacted Harvard Kennedy School (HKS) officials to verify the accuracy of the information.  Contrary to one article that has been picked up by others, the school is not planning to offer classes, coursework, or sessions devoted specifically to “power and privilege.”  The school currently offers a number of opportunities for students to discuss and learn about issues of diversity.  Learning to have constructive conversations in the context of differences in race, gender, cultural background, political viewpoints and many other perspectives is important in any graduate school, particularly one dedicated to preparing its students to be effective leaders and policymakers. HKS examines opportunities offered to students to engage in these discussions, regularly assessing their effectiveness and value.  We look forward to continuing to work with our faculty and students to provide the most valuable learning opportunities in this area.