The bananapocalypse is upon us

The bananapocalypse is upon us

For years, bananas have been a staple in Southeast Asia and Latin America. In fact, close to 70 percent of exported bananas are grown in Latin America. However, the fruit we all love so much is in trouble.

In 1990, scientists discovered a pathogen known as Tropical Race 4. It’s a fungus that rots and ravages bananas.

In her recent piece in Quartz, Gwynn Guilford says it’s only a matter of time before commercial bananas are infected by this disease:

“Even if it takes longer to arrive, the broader ravaging of the commercial banana appears inevitable. And we don’t need to imagine what that would mean for banana exports—the exact scenario has already happened. Starting in 1903, Race 1, an earlier variant of today’s pathogen, ravaged the export plantations of Latin America and the Caribbean.

Within 50 years, Race 1 drove the world’s only export banana species, the Gros Michel, to virtual extinction. That’s why 99% of the bananas eaten in the developed world today are a cultivar called the Cavendish, the only export-suitable banana that could take on Race 1 and live to tell.”

Guilford wrote that close to 400 million people in developing countries rely on bananas for 20 percent of their daily calories and 85 percent of global crop is vulnerable because of Tropical Race 4.

“It’s an incredibly valuable crop and we’re incredibly reliant on it,” says Guilford.

Bananas are currently the world’s fourth most valuable crop; so the impact of Tropical Race 4 could be disastrous. 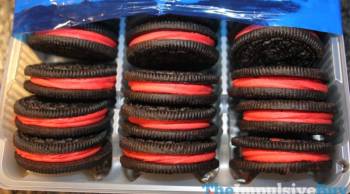 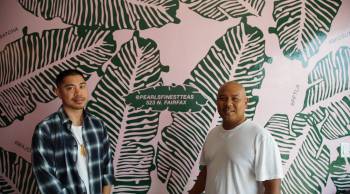