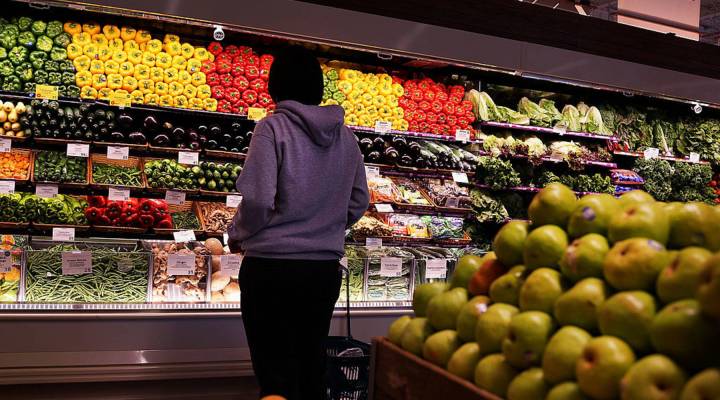 Shopping at Whole Foods is about to get cheaper. Amazon, which is buying the supermarket chain for nearly $14 billion, just announced that it’ll slash prices at the grocery stores starting Monday, when the acquisition goes through.

On the very first day Amazon officially owns Whole Foods, it’s going to lower the price of items like bananas, avocados, salmon and kale. We don’t know yet exactly how cheap the products will be.

Amazon is also integrating Whole Foods into its business, so people will be able to buy the brand on Amazon.com.

This is a typical move for Amazon — the company’s known for moving quickly and for its cheap prices. Ironically, it’s the opposite approach of Whole Foods, which, in an extreme example, once got flak for charging $6 for asparagus water (the bottle included three stalks of asparagus in it).

What does this shift mean for the supermarket industry as a whole?

Food retailers like Kroger and Walmart have whittled down their prices to compete with each other and with Amazon. One advantage these chains had over Amazon was their brick-and-mortar stores. If you want to buy fresh food like salmon or eggs, you’re probably not going to do it online.

Now that Amazon has access to Whole Food stores, and it’s planning to sell these products at lower prices, these chains will have more competition. We saw some of the disruption reflected in the markets yesterday — Kroger’s shares fell more than 8 percent after the announcement, while Walmart’s dipped 2 percent.

In total, the news ended up wiping out nearly $12 billion in market value from grocery stores on Thursday.