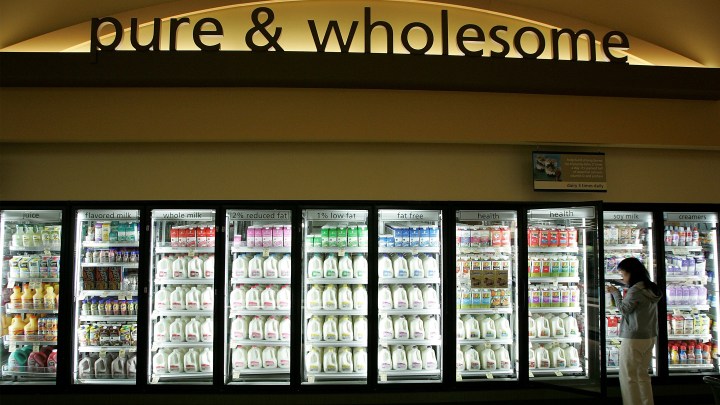 Elsie the Cow’s glory days may be behind her. Borden Dairy Company owns that mascot and said Sunday it was filing for bankruptcy.

The price of raw milk is going up, but grocery store prices are falling. Plus, cow’s milk is facing increasing competition from drinks made from oats, nuts, even bananas.

According to the National Milk Producers Federation, only 20% of the milk produced in the U.S. is consumed as milk, and that’s the segment that suffering. Other milk products, like cheese and yogurt, are doing better.