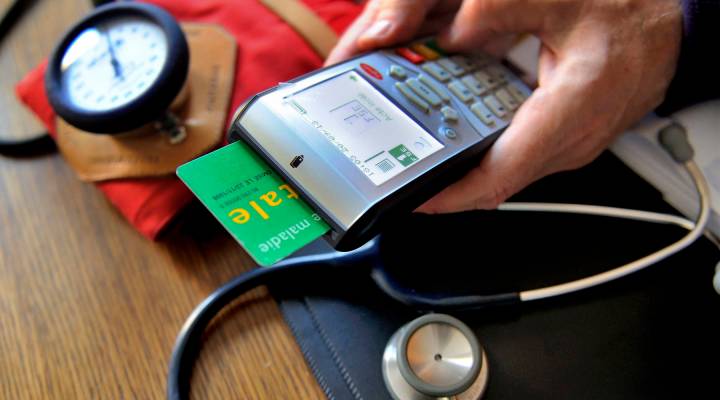 How much personal debt is too much?

How much personal debt is too much?

The Federal Reserve will release a monthly consumer credit report today. Some wealth advisors compare the report’s level of detail to that of a doctor’s exam.

“It is a blood workup, if you will, on the state of the nation’s collective credit health,” said Manisha Thakor, founder and CEO of Money Zen Wealth Management. “A whole array of different data points on well-being are being assessed.”

During and after the recession, Americans rushed to pay down their debts, but data shows debt levels have begun to tick back up. Thakor warns that a debt load that exceeds a third of take home pay can land people in hot water.  “Debt is a four letter word,” she said.

“When you start getting over 30 percent, you’re getting to where the majority of your income is going toward paying debt, which means you don’t have money for discretionary items, food, [or] clothing,” Abrams said.