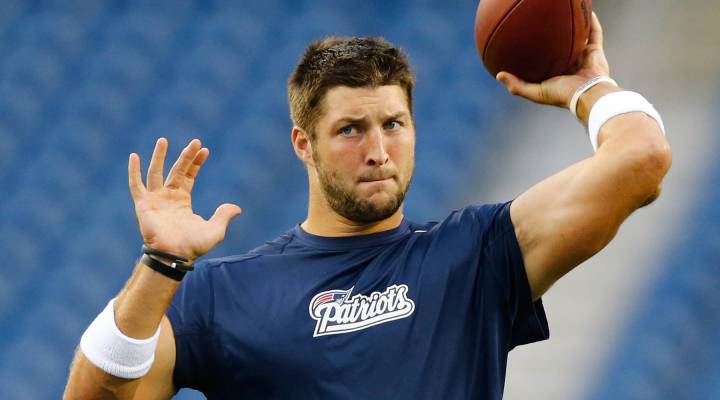 One giant talent agency to swallow another

One giant talent agency to swallow another

“There’s increasing interest on the part of these agencies to represent sports clientele rather than acting clientele,” says Andrew Zimbalist, Robert A. Woods Professor of Economics at Smith College. He says the DVR has made it easy to skip over ads in television shows and that’s given an edge to game night.

“People want to watch their sports live, so a lot of advertisers have been migrating to sports rather than doing the traditional television shows.”

That extra ad money has trickled down to athlete’s salaries and corporate sponsorship, Zimbalist says. At the same time, the Hollywood star-scape has changed.

“They come and go much quicker than they ever did in the past,” says Porter Bibb, a managing partner at Media Tech Capital Partners in New York. “Therefore, their monetization potential is a lot less certain.”

Bibb says there’s also less distinction between stars of one kind and another. He predicts football’s Tim Tebow will make more money as a celebrity off the field than he ever did on.