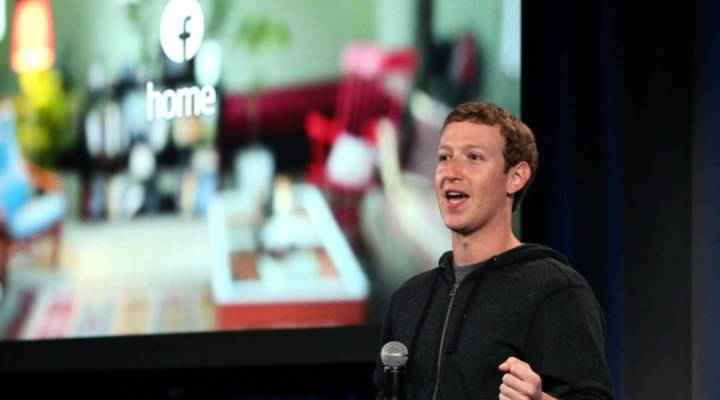 The homepage of Internet.org, a new nonprofit initiative started by Mark Zuckerberg that aims to remove some of the barriers to Internet connectivity worldwide, looks like that of a traditional non-governmental organization. A video shows African children playing, women working in fields, men dancing, all beneath a voice track of  John F. Kennedy’s “Peace” speech, delivered at American University in June, 1963. In that speech, Kennedy exhorted his audience to remember that “we all inhabit this small planet.”

But in some ways, what Zuckerberg and Facebook, along with tech giants like Samsung, Ericsson and Nokia, are hoping to do is more akin to “philanthrocapitalism,” a term coined by The Economist’s Matthew Bishop, who co-authored “Philanthrocapitalism: How Giving Can Save the World.”

Philanthrocapitalism, or, in shorthand, doing good while also doing well, is a growing trend.

“This new generation of people like Mark Zuckerberg understands that to develop those markets in the developing world, you’ve got to build up the infrastructure and invest up front,” said Bishop.

Tech giants aren’t the only companies getting on board. Bishop points to Unilever, which is simultaneously working to improve sanitation in poor countries and promoting “Domestos,” their toilet cleaner.

Others, however, sense someting slightly more ambitous than (the already ambitious) philanthrocapitalism. Rob Reich, of Stanford University’s Center for Philanthrophy and Civil Society, points to the language Zuckerberg used in his mission statement, which is titled “Is Connectivity a Human Right?”

“Because they’ve announced it as a political aspiration, connectivity as a basic human right, that is going to require political co-ordination in addition to business co-ordination,” Reich said.