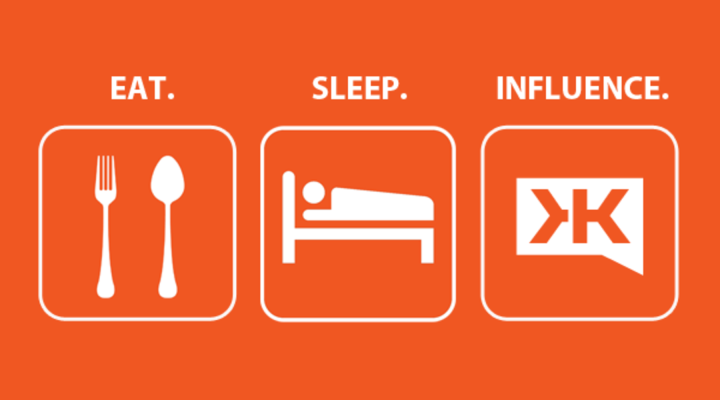 Klout is known as the company that tracks online influence on a scale from 1 to 100, based on things like Twitter popularity. President Obama and Justin Bieber top the rankings. The five-year-old service sells lists of online influencers to companies like Nike, Disney and Starbucks.

But that business model goes only so far. Now Klout, backed by an investment from Microsoft, wants those influencers to become magnets for online ads. The new service, Klout Experts, is the latest bid to create a better search engine.

It works like this: Say you have a question, like how to roast a chicken or what catnip does. Klout tries to pair you with someone who can answer it.

“When you do these searches, you don’t always just want a bunch of articles,” says Joe Fernandez, Klout’s CEO. “Sometimes you want to connect with a person.”

So if you’re planning your honeymoon and want to know which Hawaiian island to visit, you can just pull out your phone, type the question into Bing and get a personal answer from a travel expert. Fernandez thinks this format will be more attractive to advertisers than traditional search.

“Taking an answer from an expert, somebody who has built a reputation and is trusted about the subject, and sponsoring it, is a powerful brand tool,” he says.

Targeted ads will appear around the Bing answer and, Fernandez says, Klout is working with brands to sponsor experts as another way to grow sales.

The advertising possibilities haven’t been lost on Facebook, Google and LinkedIn. They all tried their hand at a Q&A search service but couldn’t make it work, says David Evans, a social media researcher at GfK Custom Research. Now Klout and other start-ups want to crack the code.

“The question and answer type service is getting to be one of the darling puzzles of social computing,” Evans says.

He adds that Klout is in a unique position to make Q&A search work, because it’s spent five years identifying who people turn to for certain topics online.

Those experts are often regular people, like Yolanda Vanveen. Vanveen is a student, mother and Klout-annointed gardening expert in Washington state. Millions of people have watched her online videos (see one above). She answers about 10 Klout questions per week. She doesn’t get paid for her expertise, but says the time investment is worth it.

Klout rewards its experts with a higher Klout score. Vanveen says that’s lead to book offers and speaking opportunities. “I’m a single mom and I can answer Klout questions from my cell phone at the river and the kids are so cute, because they’ll tell people sometimes, ‘My mom is famous on the Internet, but nobody knows about it.’”

Fowler says Klout ads are built around the expert, so a question about frying pans might have an answer sponsored by Williams-Sonoma, when the person asking might have more of a Sears budget.

Fowler says the best answer for advertisers is knowing who is asking the question. 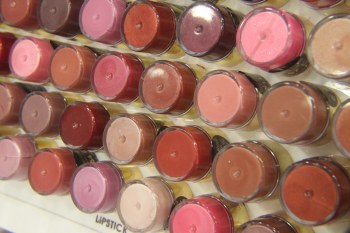